Here Are Three Things We Achieved Together in 2018

This Thanksgiving we want to take a moment to thank our supporters for standing with people around the world who are fighting for their rights! People experiencing poverty and oppression are leading the way towards a more just and equitable world, and we are learning from them each and every day.

Here are three things we achieved together in 2018 – made possible because of your support!

1. We supported thousands of Rohingya refugee women in Bangladesh to keep each other safe by forming community watch groups and women’s safe spaces.

In August 2017, the world’s attention was drawn to the Rohingya refugees who fled Myanmar for Bangladesh. Over 700,000 people made the long and dangerous journey on foot to Cox’s Bazar, which became the largest refugee camp in the world. Here at ActionAid, we know that women and children are hit hardest by emergencies. That’s why we support women to take the lead in making sure the basic needs of their families and communities are met. 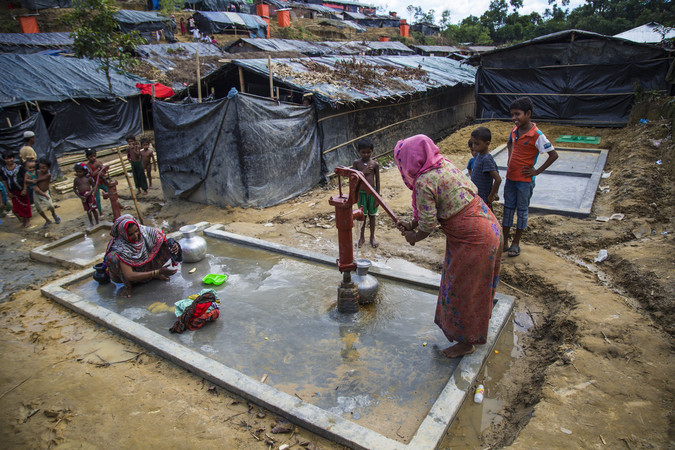 We set up safe spaces that provide medical attention, counseling, and a place to socialize with other women. At these women-only centers, Rohingya women not only get their basic needs taken care of, but they can also hone new skills. For example, women learning to sew are finding ways to build a livelihood for the future and provide for their families.

Many Rohingya women have experienced sexual violence fleeing from Myanmar and at Cox’s Bazar. Women can go to these safe spaces to report sexual violence and get medical care. There are doctors and nurses available to treat physical injuries and emotional trauma.

Over 40,000 dignity kits have been given to women and young girls provided at safe spaces that include bathroom essentials such, as sanitary products and soap, and a solar lantern so they may go to the restroom at night safely. Women take the lead with handing out dignity kits and food packages to Rohingya families.

2. We worked with family farmers in Iowa to produce short films that informed thousands of people about the impacts of industrial agriculture and the need for a more just farm and food system.

For many family farmers, farming is not just a job, it’s a way of life. Family farms take care of the environment, produce healthy foods, and support rural communities. But family farms are disappearing across the country. Policies that supported farmers have been replaced by policies that support agribusiness. Farmers are being forced to “get big or get out.” And the results have been disastrous.

To get a better understanding of what’s happening on the ground, we visited farmers in Iowa who are on the frontlines of the struggle for fair food prices, in a context dominated by agribusiness. 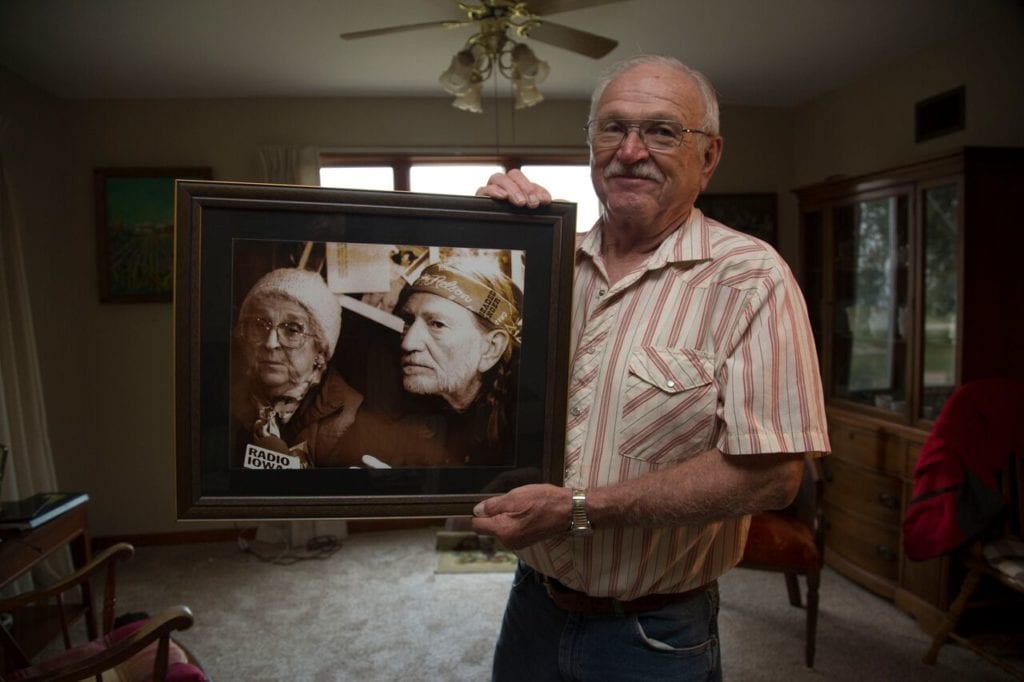 Together we produced two short films showing what farmers and rural America are going through – and why we need to the root causes of hunger, poverty, and environmental destruction that produce false solutions like biofuels.

We had the opportunity to share the films with thousands of individuals and organizations, including at a launch event we organized at the National Press Club in June. The films have also been screened at farmers events around the country and increased awareness of the urgency for a farm and food system that is good for farmers, consumers and the planet.

3. We influenced the reporting on UN climate talks to show how urgent it is to provide funding for poorer countries to take strong climate action and protect vulnerable communities. 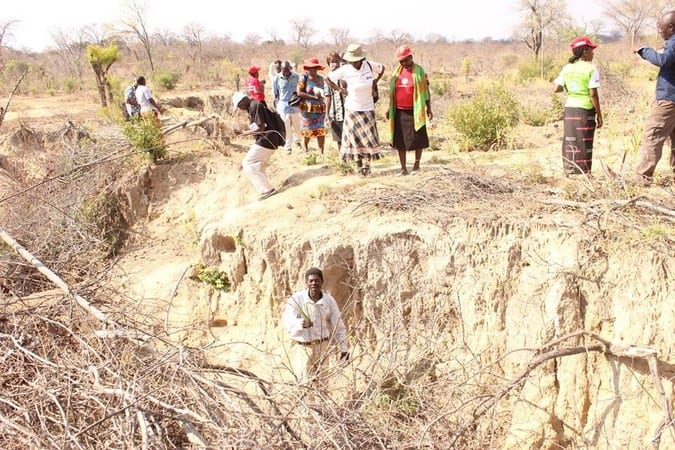 ActionAid plays a key role in global climate spaces, calling on governments to increase their ambition to fight climate change and to take the kind of action the world needs to limit global warming – before it’s too late. We know the United States in particular has contributed massively to climate change, and we have a unique responsibility to fight it.

At the most recent UN climate talks in Bangkok, we were able to influence media reporting to emphasize how urgent it is to support poorer countries in their struggle against the climate crisis. It is not enough to talk about climate change. Rich countries like the U.S. need to do their fair share and provide funding to support communities most vulnerable to the effects of climate change.

What You Need to Know About COP 24