Agribusiness Is Devastating to Family Farmers, Rural Communities, and the Environment

Family farmers and rural communities are disappearing in Iowa and across rural America. Farmers are told that biofuels programs will help them, but biofuels entrench pro-agribusiness farm policy and encourage environmentally and economically destructive overproduction.

For many family farmers, farming is not just a job, it’s a way of life. Family farms take care of the environment, produce healthy foods, and support strong rural families and communities. But these family farms are disappearing across the United States. Policies that supported farmers have been replaced by policies that support agribusiness, and since the 1970s, farmers have had to “get big or get out.” The results have been disastrous.

To understand what has happened to farmers and rural communities in the U.S., we only need to look at Iowa, perhaps the most important and most productive farm state in the country.

Today, boarded-up buildings line main streets of small towns across Iowa as small businesses, churches, and schools have closed. Families have been leaving rural areas for decades because there are no longer any jobs or other ways to earn a decent living. And all of this has been caused by the decline of family farms and the rise of agribusiness.

Iowa has lost almost a third of its farms since the late 1970s: about 40,000 farming families. Instead of small, diversified family farms, Iowa – and most of rural America – is today made up of bigger and bigger farms planted “fencerow to fencerow,” producing just one or two crops: corn or soybeans.

U.S. farm policy used to ensure that agribusiness companies paid farmers a fair price. The government kept farmers from producing more than could be consumed. Called “supply management,” this policy curbed overproduction, ensuring farmers got a fair price and allowing smaller, more diversified family farms to thrive, which were better for the environment.

But Congress made big cuts to these programs in the 1970s. With farm policy no longer reining in overproduction, corporations have been able to pay farmers less and less for their crops. In response, farmers need to farm as many acres as possible – expanding into environmentally sensitive areas, overexploiting their natural resources, and using more chemicals – just to keep up and pay their bills.

Over 99% of Iowa farmland is sprayed with chemical pesticides and fertilizers. As a result of runoff, Iowa’s waterways are some of the most polluted in the country. These chemicals are also destroying the organic matter in soil, one of the state’s most important natural resources.

But farmers can’t keep up by just planting more and more. Farm prices and income continue to drop, and more overproduction just makes it worse. Right now, farmers in Iowa and across the country are in crisis.

A key “solution” proposed to help was to increase the country’s use of biofuels. Biofuels programs like the Renewable Fuel Standard (RFS) are supposed to get farmers a better price by creating more demand for crops.

However, the RFS program does not provide farmers the stability they need. It has contributed to extreme price volatility that led to a sudden increase in global hunger in 2008 and is now contributing to the growing farm crisis. Biofuels mandates only prop up the agribusiness system.

Farmers need a return to supply management policies and a price floor. These common-sense programs ensure a fair and stable price and stop overproduction, which is damaging the environment and driving farmers into bankruptcy. To do this, the government must step in and make agribusiness companies pay a fair price. Biofuels programs are a false solution to climate change and a dangerous distraction from the real solutions that farmers are asking for in Iowa, across the U.S., and around the world. 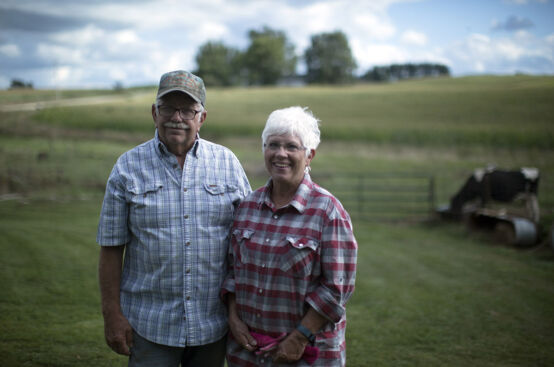 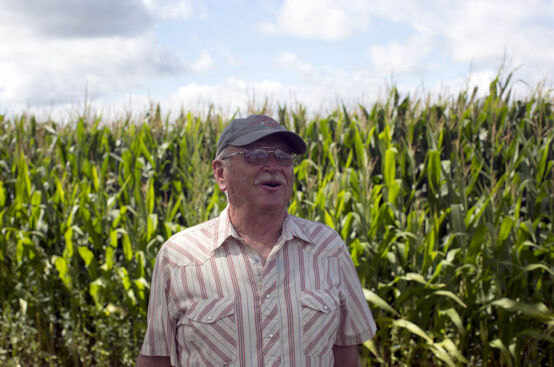 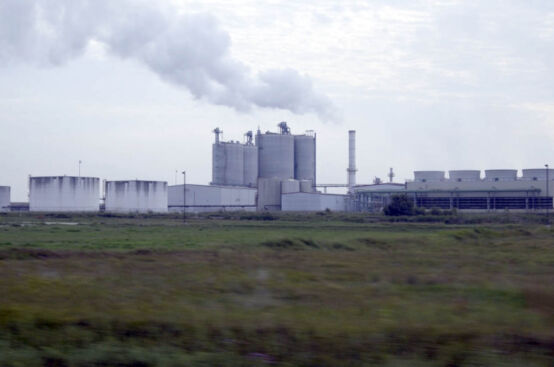 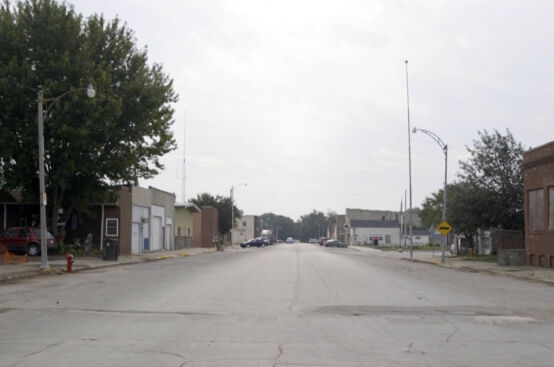 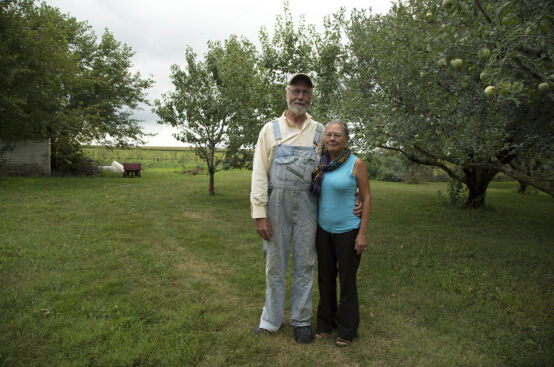 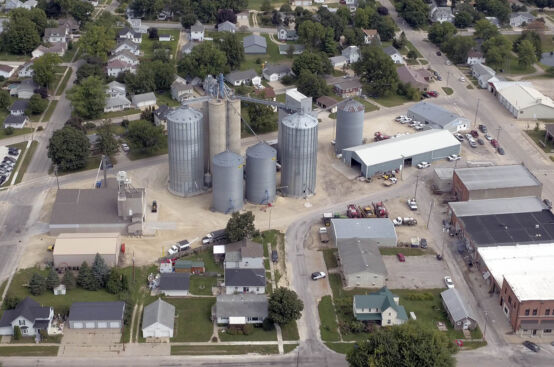