On January 12, 2010, a huge earthquake hit Haiti’s capital, Port-au-Prince. In the aftermath, international donors pledged $9 billion to aid Haiti’s recovery with a promise to help Haiti “build back better”. Yet one year later, more than 1,000 people lost their land and livelihoods when construction of the US-backed Caracol Industrial Park began.

On January 12, 2010, a huge earthquake hit Haiti’s capital, Port-au-Prince. Up to 316,000 people lost their lives and 1.5 million were left homeless. In the aftermath, international donors pledged $9 billion to help Haiti “build back better”. 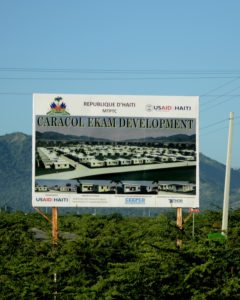 Yet a year later, more than 1,000 people lost their land and livelihoods when construction of the US-backed Caracol Industrial Park began. In January 2011, representatives from the Government of Haiti arrived near the village of Caracol with trucks and bulldozers. Farmers were given little time to react or organize before the crops they cultivated were replaced with miles of concrete.

The park was built on prime agricultural land in northern Haiti, far outside the earthquake disaster zone.

Nearly six years have passed, and these farmers have yet to receive adequate compensation. Food insecurity in the Caracol area continues to rise due to a severe drought and reduced means of production, making the decision to cover fertile land with concrete even more controversial.

We are continuing to work with our partners to demand that the farmers receive compensation that reflects their loss of land and income.

“The land at Caracol was used for food production for all the North East – plantain and other food. They’ve taken these lands and put concrete on them. The industrial park is the biggest injustice done to the North East because they could have chosen other, less productive places.”

– Cinic Antoine Iréné, a farmer who lost his land to the Caracol Industrial Park

A 2015 ActionAid report revealed how US disaster relief funding was used to build the Caracol Industrial Park, evicting food-producing farmers from their land in Haiti.

The US Administration’s promise to “build back better” resulted in more than a quarter of USAID’s post-earthquake funding being pledged to support the construction of the park.

Building Back Better? The Caracol Industrial Park by the Numbers: 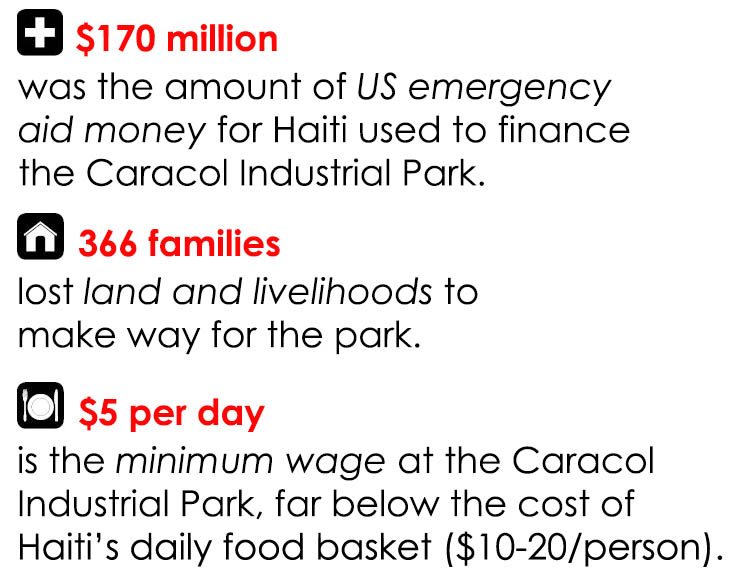 We believe that US taxpayers’ money must not be used to fund projects that force farmers off their land. The US government must uphold the Tenure Guidelines negotiated at the United Nations so that community rights are respected in all land deals.

In February 2015 we presented a petition from supporters to the US Haiti Special Coordinator, asking him to ensure that the farmers who lost land to the US-backed Caracol Industrial Park receive adequate compensation for their loss of land and livelihoods.

Since we published this case, representatives of the US government have publicly acknowledged that land and property rights are the number one issue to be addressed in Haiti and committed that this will be a priority for US programs.

The Faces of Caracol 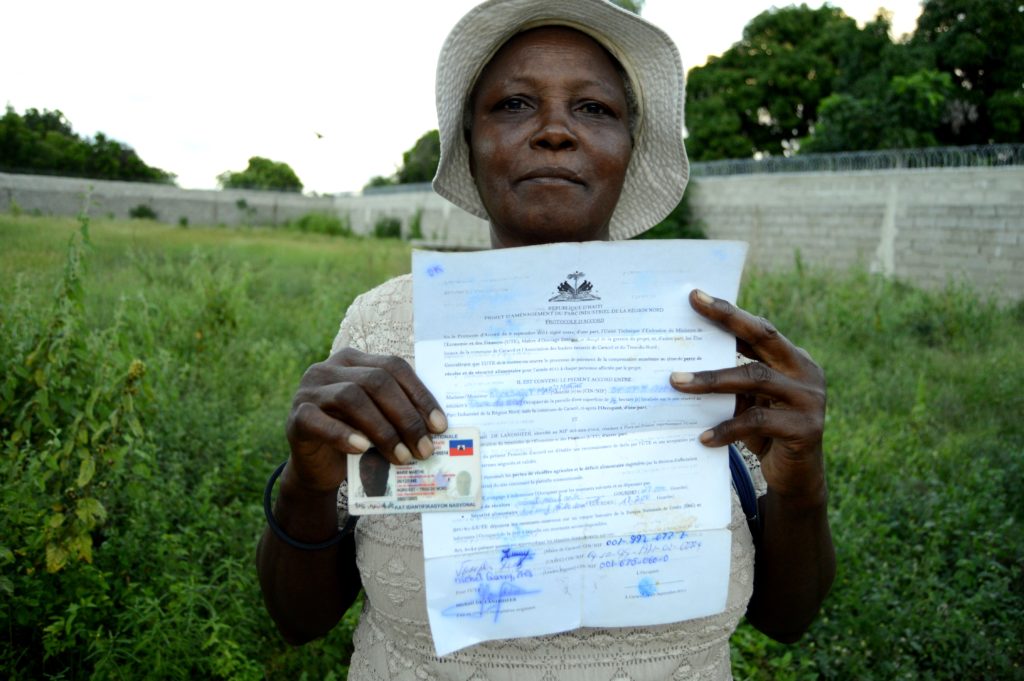 Marie, a smallholder farmer and mother of two, was forced to leave her land when construction of the Caracol Industrial Park started. Hers was one of 366 families that lost their land when the industrial park was given the go-ahead. 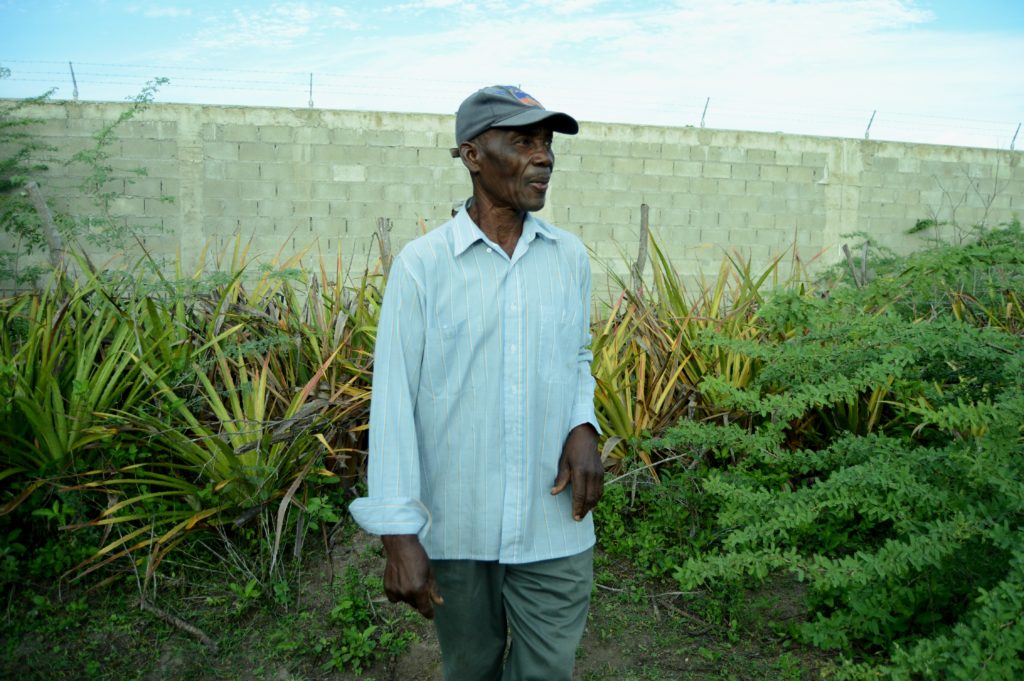 Etienne is a father of four. Unlike many of the 366 families that lost land when the Caracol Industrial was built, he has owned his land since 1986, rather than renting from the state. He owned a plot of land in Caracol, where he used to grow food and which has now been split in two by the park’s walls.

“It was very fertile soil. I was able to grow corn, peanuts and black beans and got two harvests a year. Now I have to buy food imported from the Dominican Republic which is much more expensive. Before corn was 4-5 gourdes per kilo; now it’s 100.”

Elie is a farmer from one of the 366 families that lost their land in January 2011 to the construction of the Caracol Industrial Park. He had a plot of 4.5 hectares and provided jobs to members of the local community. Here he is holding a ledger containing the names of the people who worked from him each day.

“I’ve farmed my land for 21 years and was then forced to leave for the construction of this park. I grew black beans, cassava, corn, peanuts and bananas on my land and raise all of my children because of that land. I would hire 100 seasonal workers during our planting seasons. I paid them 150 gourdes a day and two meals. If we had the support we needed to farm our land, we would be doing well. Now that I’ve lost my land, I don’t have a penny.” 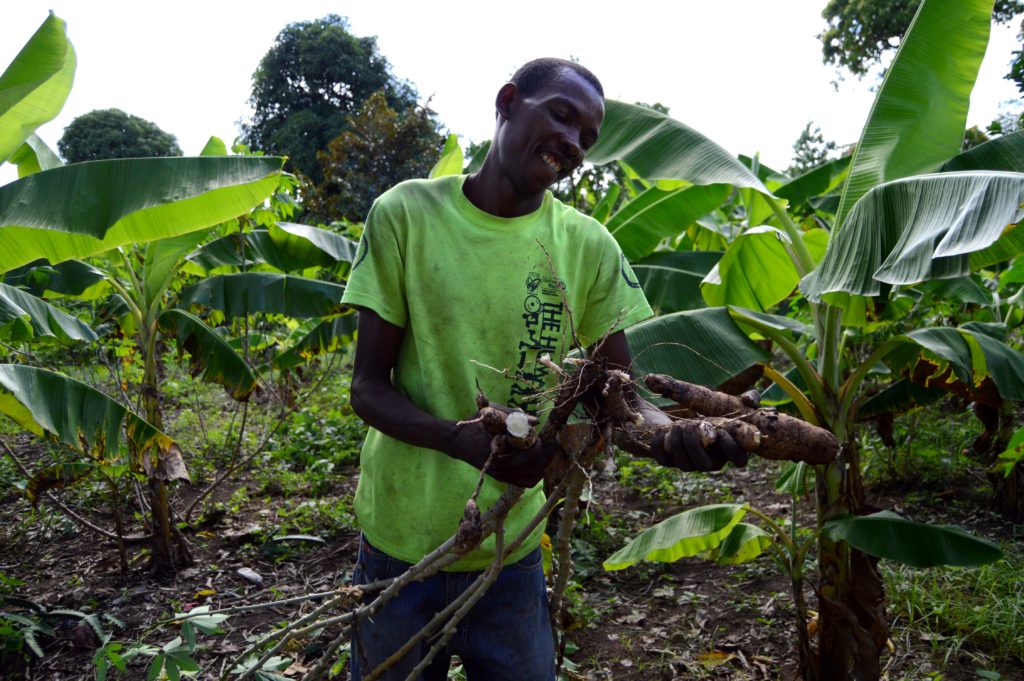 Jean works a small plot of land just outside the town of Limonade, next to Caracol where the industrial park is located. He grows oranges, bananas and manioc to feed his family and generate a small income when sold at the local market. Black beans, corn and peanuts are also common crops grown by farmer in the rich soil in and around Caracol. 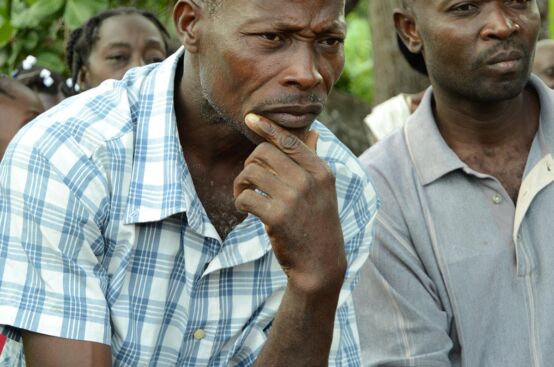 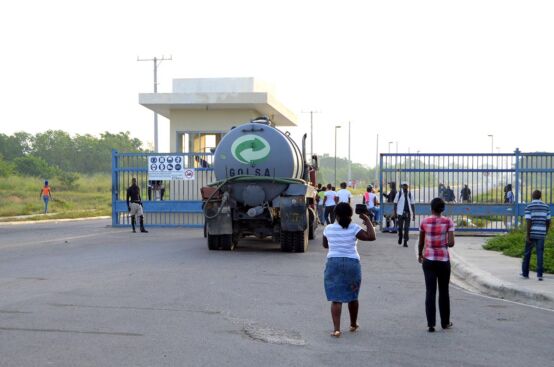 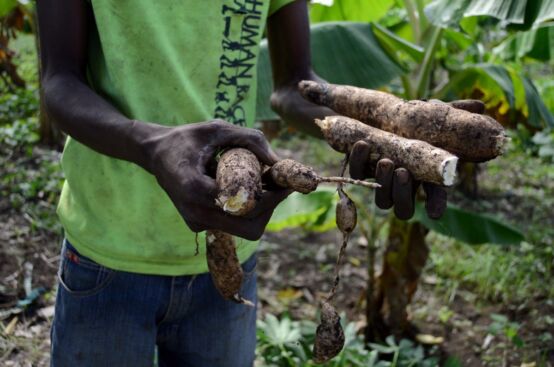 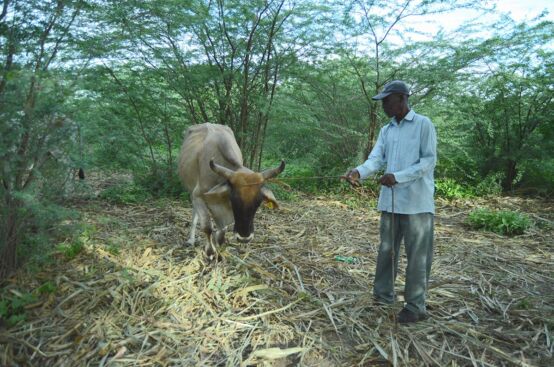 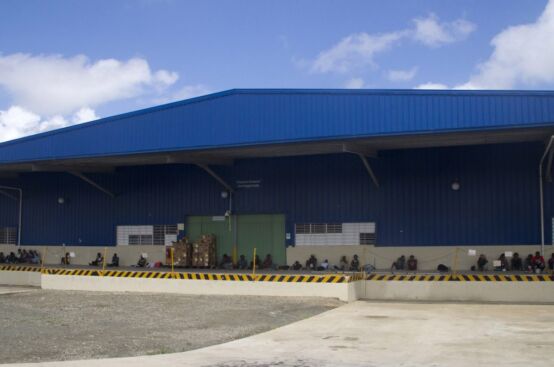 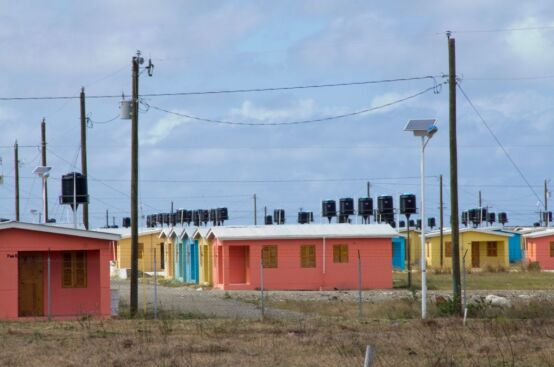