The 2015-2016 El Niño phenomenon resulted in extreme weather in many countries around the world. The result was one of the most severe droughts in history in many African countries. Water sources dried up, food crops failed, and animals died.

of the world’s poorest and most vulnerable people were affected by the drought.

The 2015-2016 El Niño resulted in life-threatening extreme weather in many countries around the world. More frequent and intense extreme weather events linked to climate change, combined with one of the strongest El Niño events on record.

The result, was one of the most severe droughts in history in many African countries. Water sources dried up, food crops failed, and animals died. More than 60 million of the world’s poorest and most vulnerable people were affected.

Although the drought is now officially over, the problems are far from solved. Failed harvests pushed up local food prices, and it takes time and money to plant new food crops. And fresh, clean drinking water doesn’t suddenly become readily available once the rains arrive.

Local people don’t want to be reliant on emergency aid to survive droughts and other extreme weather. They understand their context better than we ever can, and are determined, committed and motivated to change the world around them. That’s why we’re investing in local problem solvers – people who want to control their own future, and have the power to mobilize and inspire others. 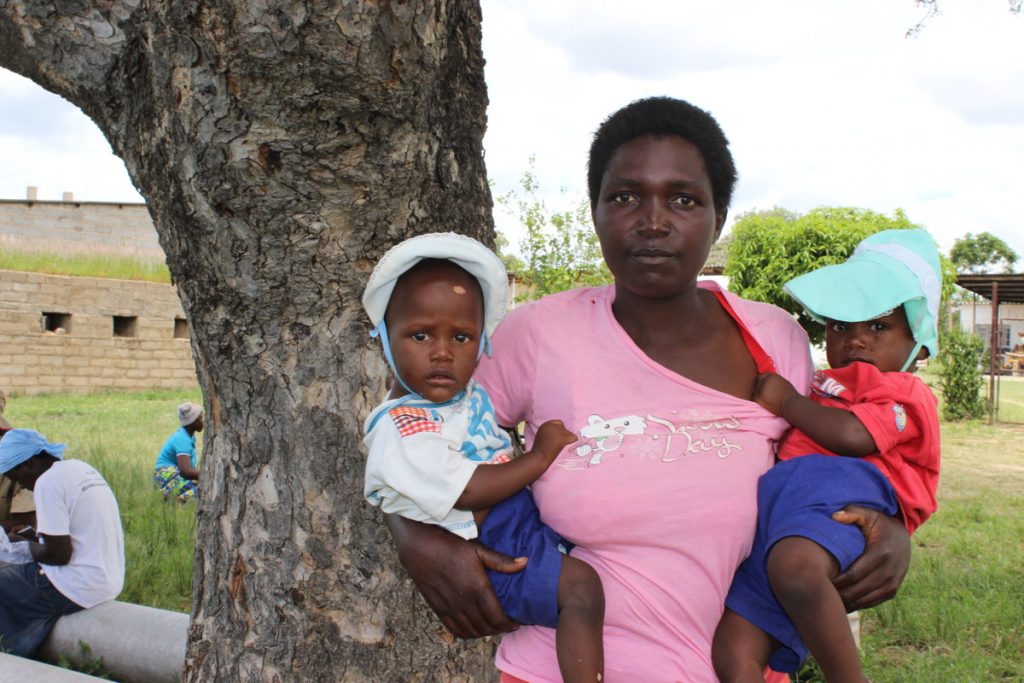 Tsitsi, farmer and mother of 4, lives in Zimbabwe. Photo: ActionAid

Tsitsi is a farmer and mother living in Zimbabwe. She has two young babies, as well as two older children.

When the drought hit, her crops withered and died. She was left without food, with a hungry family to feed.

She told us: “Both my mother-in-law’s and my crops wilted and we are surviving from hand to mouth. We are eating porridge in the morning and have one meal of sadza (cornmeal) in the evening. We do not put any sugar or peanut butter in the porridge, and this has affected the health of my baby twins who were diagnosed with kwashiorkor [a form of malnutrition] in September.

“As a breastfeeding mother, I need a balanced diet so that I can produce healthy milk for my twins. I haven’t managed to pay school fees for my eight-year-old son who is in grade 2. The school has not sent him home yet, but I fear that one day they will.”

Like any hardworking mom, Tsitsi doesn’t want handouts. She wants to be able to provide for her family.

Now that the drought has passed, she is working hard to replant her crops and produce a sustainable food source for her family. While she works to make this happen, ActionAid is providing her with vouchers so she can buy the food she needs to feed herself and her children during this difficult time. 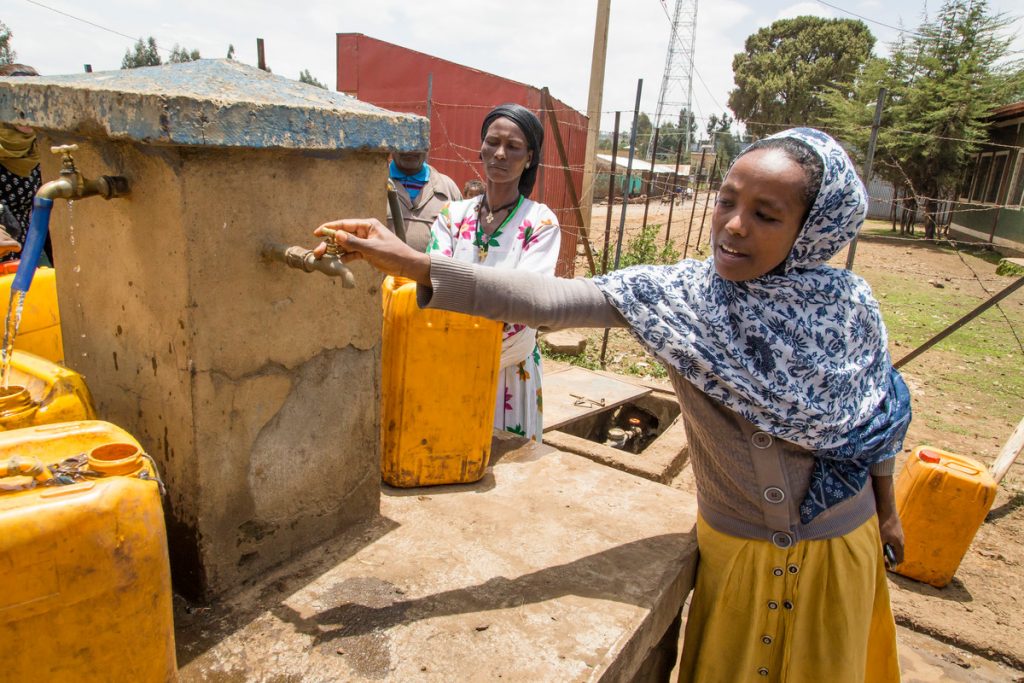 Wubalech is the manager of the Janamora Woreda Women Water Supply and Management Association, a community project that supplies clean drinking water to more than 12,000 people in the north of Ethiopia.

ActionAid worked with local women to set up the project, which they now manage and run on their own. As a result, the time that women and girls from the community are forced to spend collecting water for their homes has been massively reduced. Not only that, but the clean water has also dramatically cut the number of cases of waterborne diseases in the community.

Due to the drought, the amount of water available has dropped considerably. But the way this project is set up allows the women to better manage how water in their community is shared.

In Ethiopia, ActionAid has provided emergency water supplies and food to 95,000 people. We’ve also supported local farmers to replace their animals that died during the drought and provided new seeds so that farmers can replant their fields and grow food for their families.

But we want to make sure that the problem solvers we’re investing in are equipped to face these problems themselves in the future. That’s why we’re working together with local people to rehabilitate their wells, so they have access to clean water, and investing in locally-led sustainable water schemes like the one managed by Wubalech. 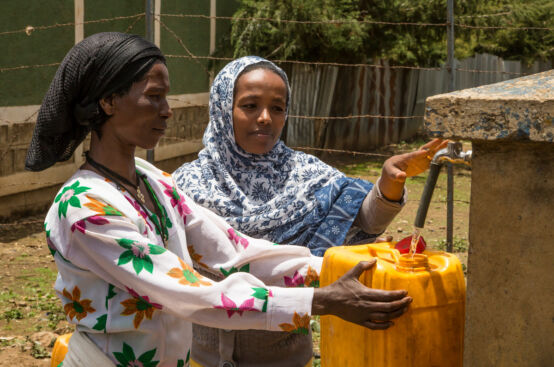 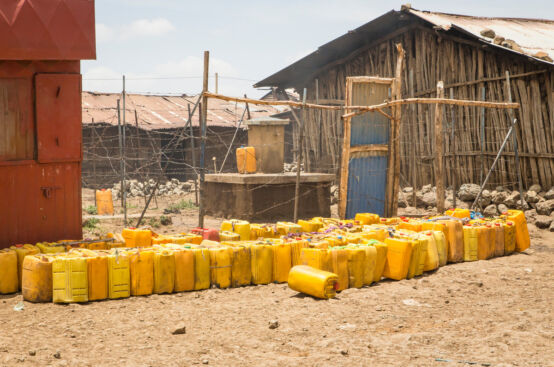 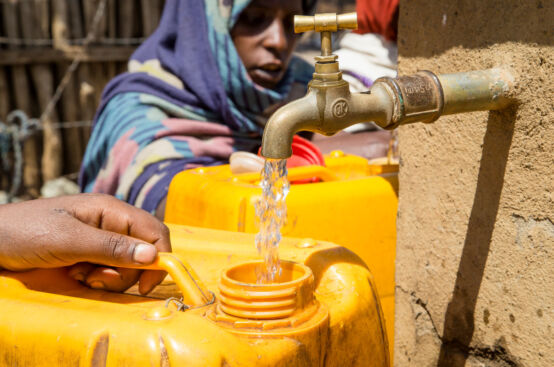 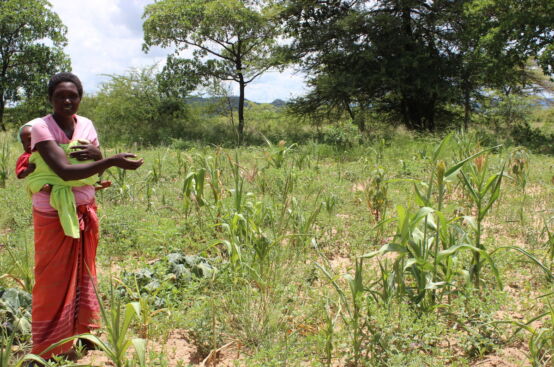 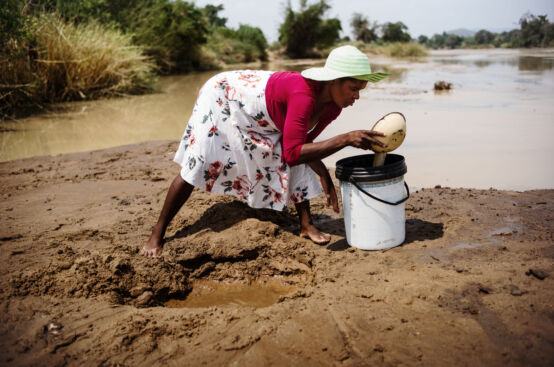 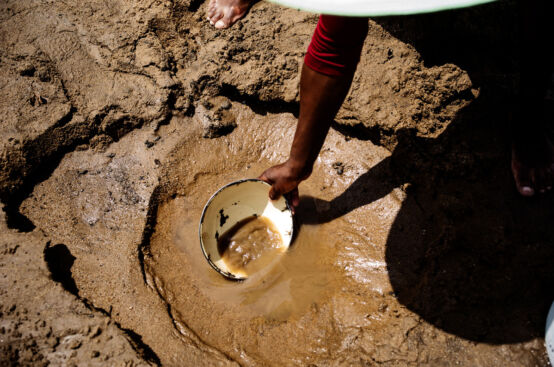 This year’s El Niño is the strongest on record, leaving more than 30 million people without a reliable source of food. ActionAid is working to provide food, water, livestock, and other supplies. We can't do this without your help. 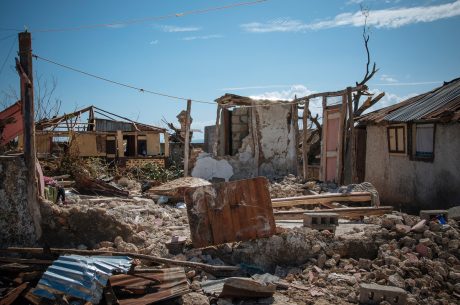 Responding to Hurricane Matthew in Haiti
Next 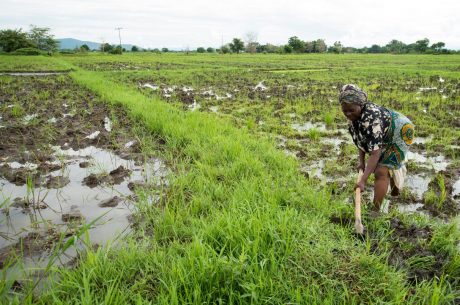