Safe Cities for Women and Girls

Women living in urban centers often feel unsafe under poor street lighting and inadequate public transportation services. In Brazil, ActionAid worked with local groups to achieve a better quality of life for the women of Heliópolis, a favela in São Paulo. ActionAid's Safe Cities campaign is active in countries across Africa, Asia, Europe and Latin America.

that in São Paulo, Brazil, a woman is assaulted in a public space every 15 seconds.

Safe Cities for Women and Girls

“If I attend college in two years I can get to do what I like, which is working with children. I’m only afraid of the way I have to walk to college, because it’s very dark. The fear has never stopped me going to class because I have a major goal. But I go all the way praying, asking God to protect me, because I am afraid of being robbed and raped.”

In Brazil, more than 160 million people live in cities, and the same is true for billions more people around the world. Providing public facilities and services such as clean water, waste water removal, transport and schools to such large numbers of people is one of the country’s major challenges. The lack of infrastructure and adequate services affects people living in poverty the most.

For many years, ActionAid has been fighting for the right to a better quality of life in Brazil’s cities. One way we do this is by coordinating the National Forum for Urban Reform, a campaigning coalition that advocates for policies which guarantee basic rights for all city residents.

Over the course of more than three decades, the organization – and its predecessor, the National Movement for Urban Reform – has won significant gains for the urban poor of Brazil.

One of the forum’s strengths is that it has brought together many wide-ranging urban struggles – for land, health, transport, sanitation and education – under the idea of “the right to the city”. This remains central to its work today.

The right to the city includes:

Following extensive campaigning by ActionAid and our partners, in October 2016 all United Nations member countries recognized for the first time the right to the city. This is a significant step forward as part of ActionAid’s global campaign to make cities safer for women and girls, who are often most vulnerable to attack.

“It would be wonderful if I could feel safe on the bus and could go to school or any other place without a single hint of fear of anything in my eyes. But that’s not what life here is like.”

We are working with women’s groups, connecting them with local authorities so that they can campaign for the changes that will make them safer, such as more street lighting, better quality public transport, and better access to education and healthcare. 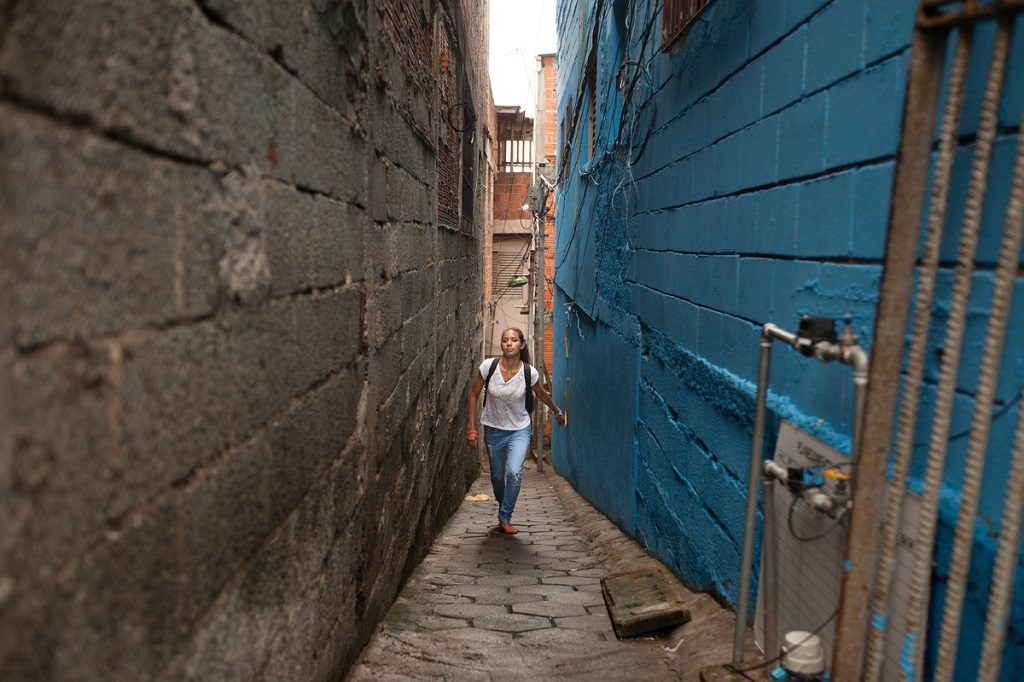 Student activist Ninive Nascimento walks long distances to get between home and university.

Ninive Nascimento lives in the favela of Heliópolis in São Paulo. She is studying marketing at a university in the city center, more than 12 miles away.

She also runs a project funded by Facebook in the favela from 9 a.m. to 5 p.m. each day, teaching local street vendors and small businesses how to use social media to improve their marketing.

At 6 p.m., she heads off to her classes at the university. She’s often tired, but the worst thing for her is feeling unsafe during the journey and on her return at 11 p.m.

With support from ActionAid, women from Heliópolis presented a petition to the municipality that governs the area. They received a commitment to provide 100% coverage with LED lighting.

Today, almost all the community has street lighting, and women feel much safer.

ActionAid’s Safe Cities campaign is active in countries across Africa, Asia, Europe and Latin America. We are also supporting women and girls in countries around the world to increase their earning potential – from establishing community cooperatives to influencing national and global policies.

In 2015 alone, we supported more than 171,000 women in 26 countries to earn a living by equipping them with the tools and training they needed to run their own businesses or sell their produce. 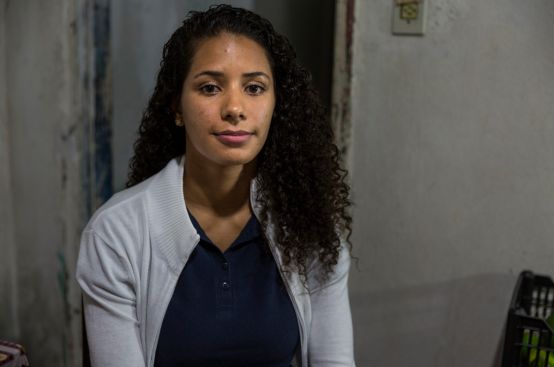 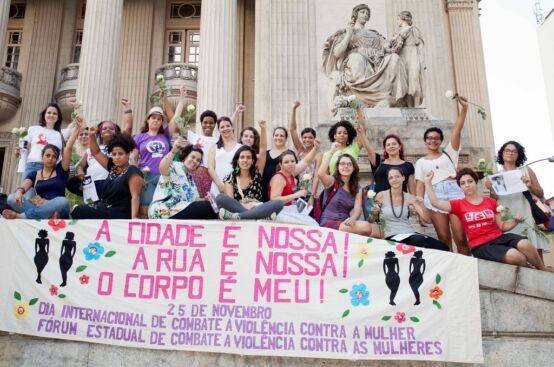 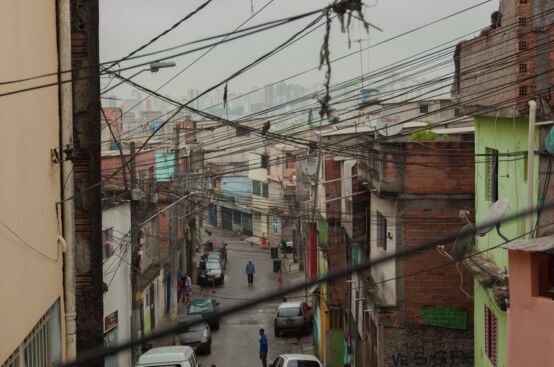 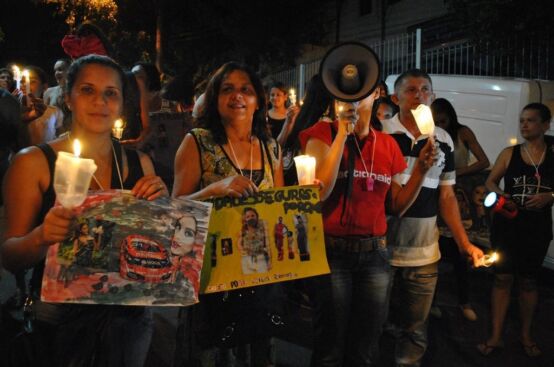 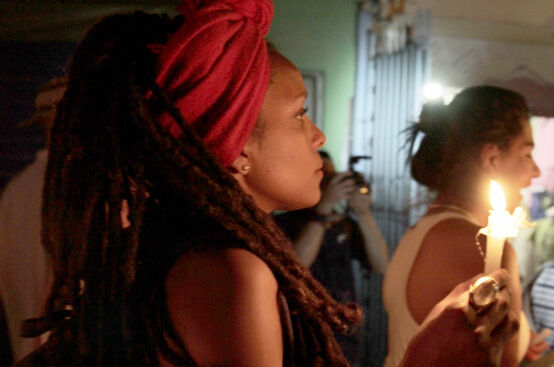 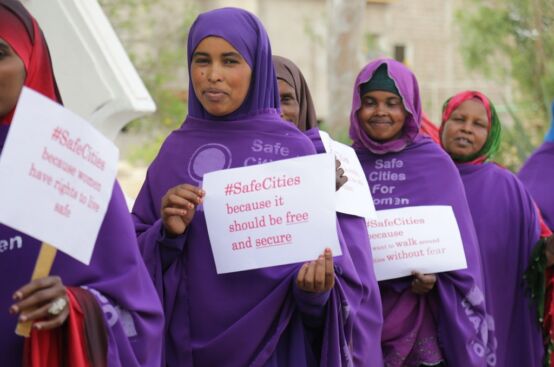 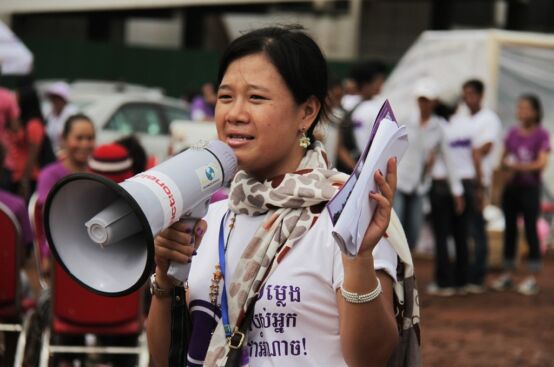 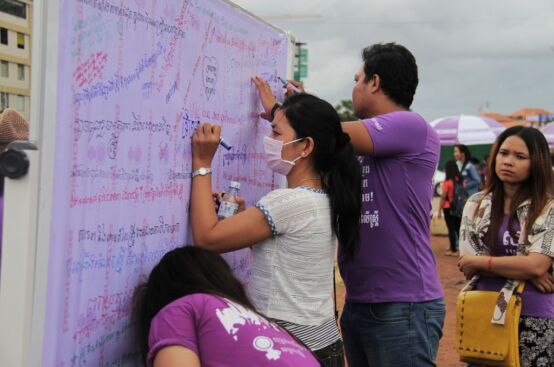 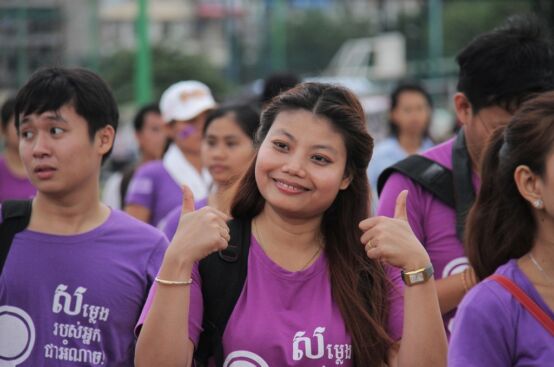 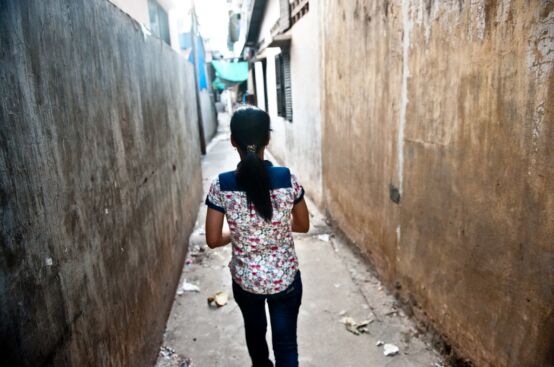 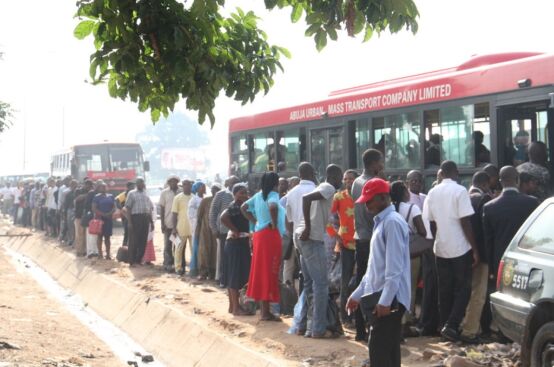 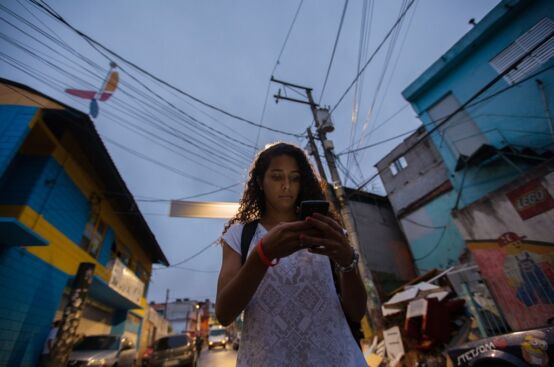 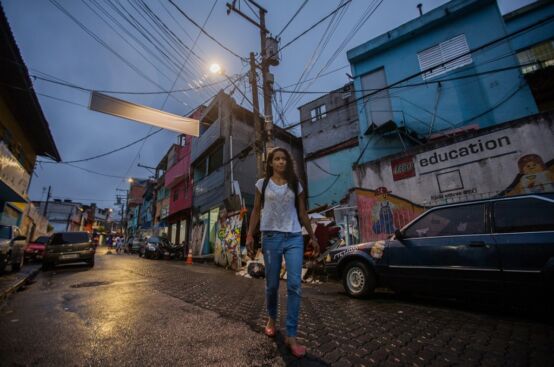 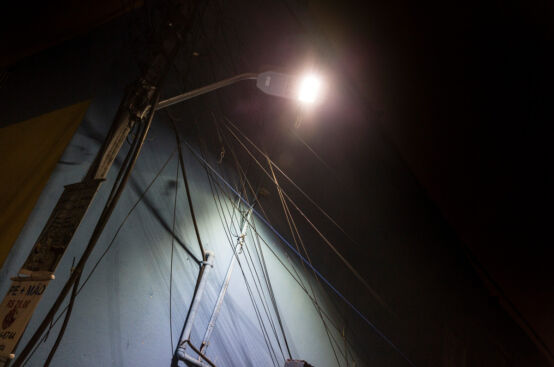 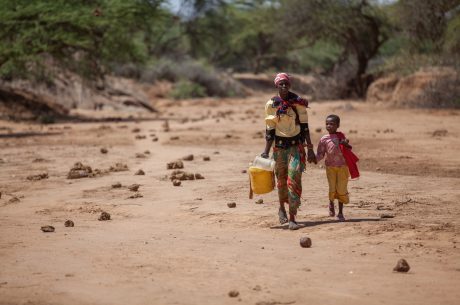 Developing Sustainable Solutions to Food Crisis in East Africa
Next