Farmers make up more than three quarters of Nepal’s population. Yet the agricultural sector accounts for only a third of the country’s GDP, and many rural communities are experiencing extreme poverty. The Nepal Agriculture Food Security Project aimed to improve food security and nutrition in rural Nepal by increasing food production, promoting nutritious diets and supporting communities to cope with the impacts of climate change.

households were reached as part of this project.

Farmers make up more than three quarters of Nepal’s population. Yet the agricultural sector accounts for only a third of the country’s GDP, and many rural communities are experiencing extreme poverty. Among them are women, indigenous people (Janajatis), and members of the lowest Hindu caste (Dalits).

Facing multiple forms of discrimination, many indigenous and Dalit women in rural areas not only struggle to make a living but also must take on additional unpaid work within their homes, such as cooking and caring for their children. Though women account for 65% of Nepal’s agriculture workforce, significant gaps remain between women and men when it comes to healthcare, nutrition, education, and decision-making.

To address the multilayered challenges surrounding food insecurity in rural Nepal, the Global Agriculture and Food Security Program (GAFSP) in 2013 funded a five-year initiative called the Nepal Agriculture Food Security Project (AFSP), together with the Government of Nepal. The project aimed to improve food security and nutrition in rural areas by increasing food production, promoting nutritious diets and supporting communities to cope with the impacts of climate change. It focused on 19 districts in the Mid-Western and Far-Western regions, two remote, mountainous areas with high levels of hunger and poverty.

Undertaking this project was no small feat. The farmers that participated in the AFSP live in remote villages high in the mountains, where the winter season lasts for half the year and the terrain makes it difficult to grow a variety of foods year-round. In some cases, mobilizing Dalit people to participate in the farming activities proved challenging due to caste-based exclusion from land ownership and agricultural resources.

Key findings on the implementation of the AFSP

ActionAid and the Asian Farmers’ Association for Sustainable Rural Development, both members of the GAFSP Steering Committee, commissioned a study to review the successes and lessons learned from the AFSP. The study revealed that the AFSP succeeded in reaching households that lacked access to seeds and fertilizers, and in focusing on women. The project brought about improvements in agricultural and livestock development, nutrition, and livelihoods. 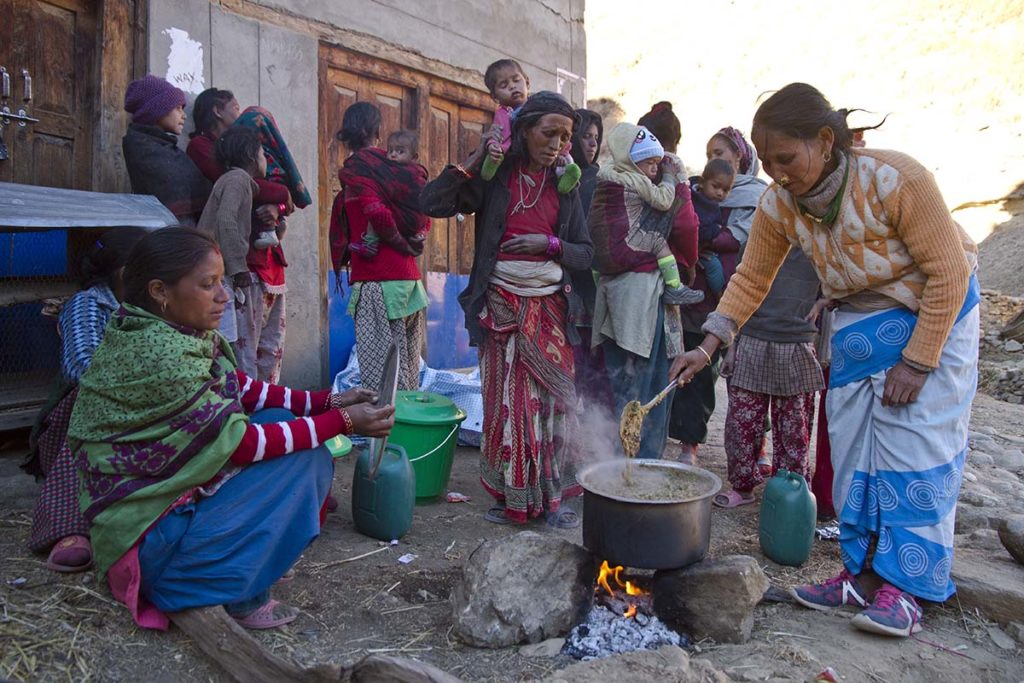 Women in Tatopani received training to grow new food crops and include them in their diets. [Lok Chandra Thapa/ActionAid]

At the same time the expertise of local farmers could have been better utilized. Local farmer organizations participated in project monitoring, but their views were left out of important decisions about seed varieties and livestock. The longevity of the AFSP will depend on whether local farmers’ groups remain active and whether farmers can keep using the new technologies and livestock breeds that are costlier.

>> The report can be downloaded in English and in French.

One of the most important parts of the project was the construction of polytunnels, which are plastic greenhouses. Before, the farmers could only produce enough nutritious food for three months of the year. For the rest of the year, they planted crops that did well in cold conditions like potatoes and wheat. With the construction of the polytunnels, the farmers can now grow a variety of vegetables off-season, including tomatoes, radishes, spinach and cucumbers. Farmers also received support to increase the production of chickens, eggs and goats.

“We can handle growing vegetables even when we get snow. The winter cannot stop us from eating greens anymore. While we grow vegetables, women also raise chickens for eggs and meat. This is a complete form of food security of us.”

Both the increased diversity of crops and the increased productivity of livestock meant healthier families and higher incomes. By adding more vegetables and meat to their diets, people in the communities received more nutrients throughout the year. Nursing mothers were also encouraged to breastfeed, and some villages have reported fewer child deaths. 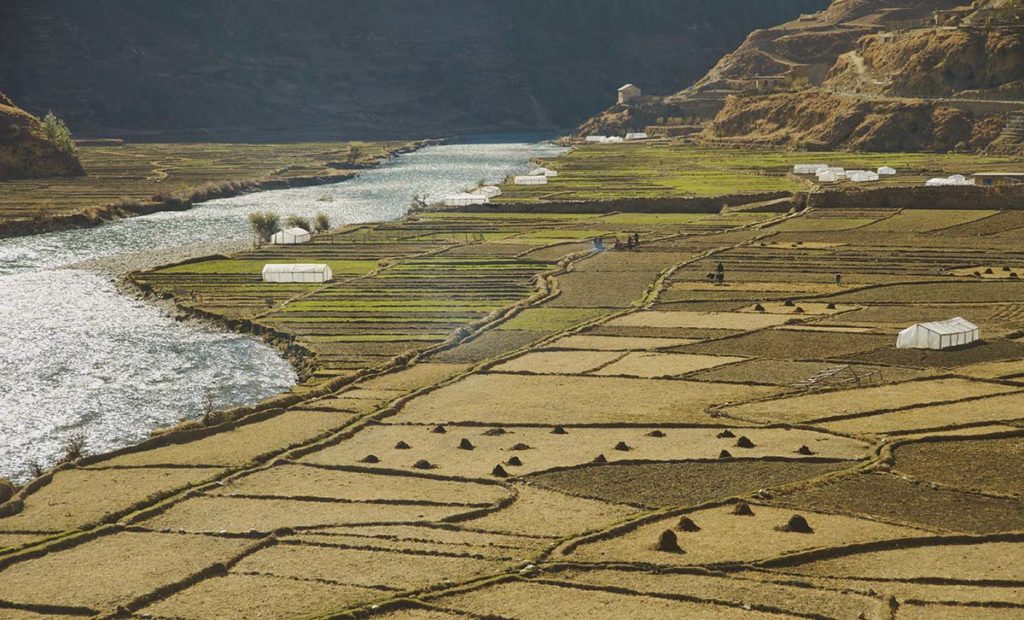 With these polytunnels farmers in Tatopani can now grow a wide range of nutritious greens even during the winter. [Lok Chandra Thapa/ActionAid]

Farmers also brought in higher incomes from selling a variety of vegetables as well as chicks and baby goats. For many, it was the first time they earned cash from vegetables besides potatoes. Some even doubled their incomes selling cross-bred chickens provided by the project, rather than traditional native chickens.

“I couldn’t spend any money on my kids before. I barely had enough for household expenses and for saving. But now both my husband and I save every month. We pay for our children’s education, health expenses, and the rest is saved.”

The AFSP was very popular among women farmers, who made up 70% of its participants. In addition to improving nutrition, health education and income, the project allowed women to save their earnings and encouraged some to open bank accounts in their own names. Through the project women farmers who were married learned to negotiate their share of household chores with their husbands.

“Our men now help us in household work, because we go to meetings and agriculture production trainings. Our men help us in the kitchen when we are out in meetings. We women were very shy before but now we can speak in public.”

Improving farmers’ consultation and ownership over the project needs improvement

The AFSP intended to engage small-scale producers throughout the entire process, but implementation looked different on the ground. During the AFSP’s design phases, the famers were represented mainly by national and regional level farmer representatives, rather than community members. This meant that farmers working directly with the AFSP were often excluded from decisions that would affect them most. Distance was also a barrier and meant that fewer farmers from remote locations were consulted than their counterparts in the main town.

Overall the AFSP effectively integrated the issues of public health, nutrition, food security, and agricultural development. To sustain the project’s impact and the farmers’ resilience, our study makes the following recommendations. 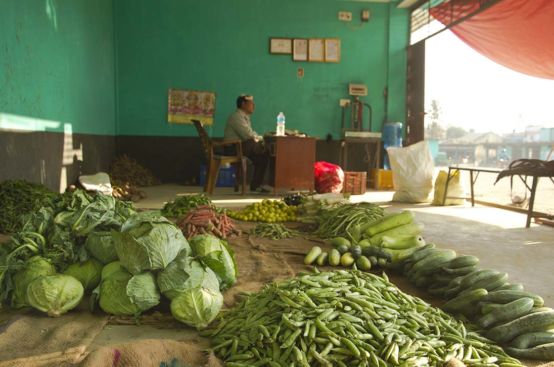 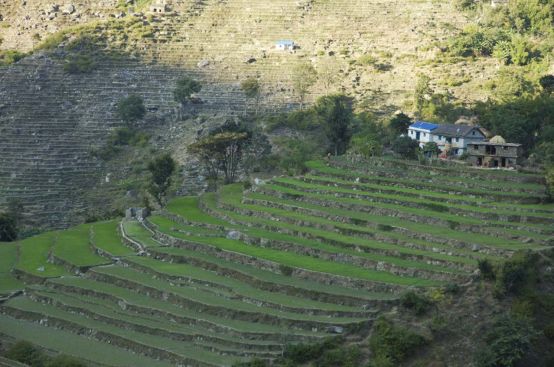 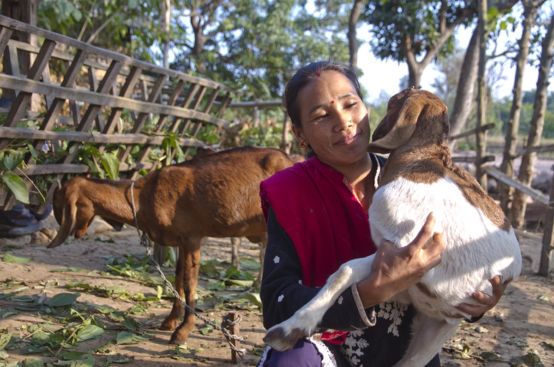 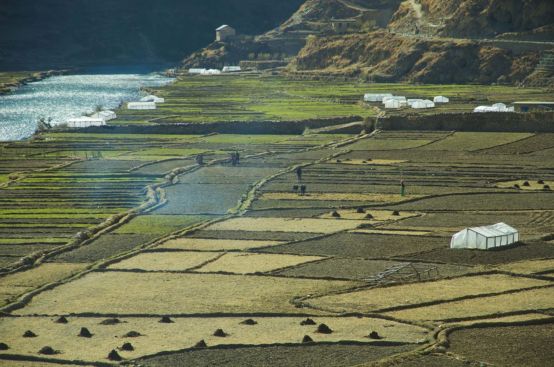 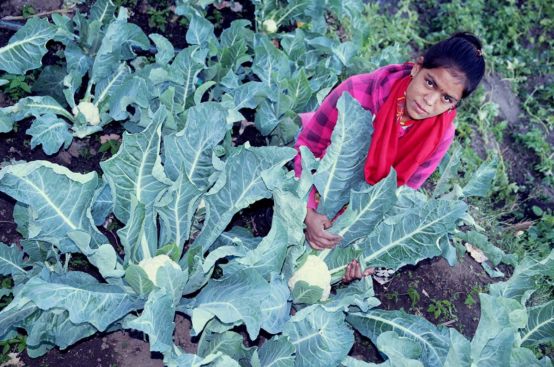 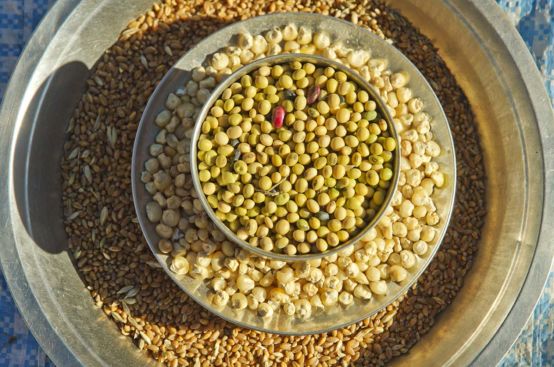 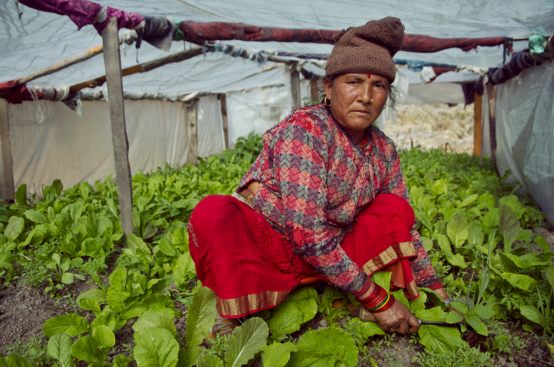 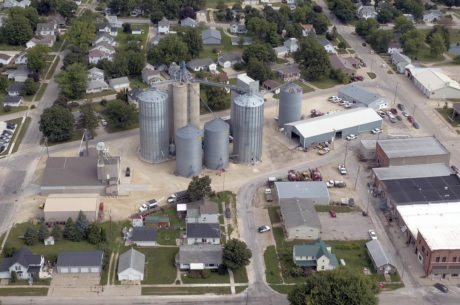 Agribusiness Is Devastating to Family Farmers, Rural Communities, and the Environment
Next 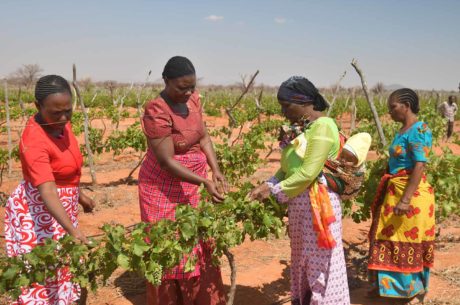