Local Women Reducing Risks to Their Communities From Natural Disasters

As climate change causes stronger storms and rising sea levels, people living in coastal regions are developing ways to not only respond to natural disasters but to also prepare against them, in order to protect their lives and livelihoods. In Bangladesh, women farmers of the Patuakhali district are working with ActionAid to strengthen their communities' resilience to disasters and climate change.

Monsoon season is a normal part of life for people living on the coast of Bangladesh. But in the face of a rapidly changing climate, they are needing to build their resilience against stronger and more frequently occurring storms, rising sea levels, and increased flooding.

In May 2013 the Patuakhali district was struck by Cyclone Viyaru, initially known as Cyclone Mahasen – in Bengali, “Maha” means “something huge.”

Heeding radio and TV alerts, emergency response leader Sabita Rani led a group of women from her village to get 500 people safely to storm shelters.

“We adopted a different approach to men. If men had gone, they would have just rushed in and said, ‘Get to the shelter now.’ That could really scare some people. We didn’t want to scare people, so we called them and told them calmly that there is a cyclone coming, you need to get to safety. We asked them if there were pregnant women or elderly people who needed help.”

Though 14 casualties were reported, the number of people affected by Cyclone Viyaru was much lower than figures from Cyclone Sidr in 2007 and from Cyclone Aila in 2009.

What made the difference?

Sabita says people are more engaged in preparing for and responding to disasters.

After the storm, the women worked with ActionAid Bangladesh to rebuild their community. With fierce determination and training from our local emergency response team, the group assessed 30 damaged homes and made recommendations for how to repair them.

“Generally our men do the house building, material purchasing, hiring [of] carpenters, etc. But now we know what to do and how to do it. In fact, now we are aware of what to do to overcome the loss of any disaster.”

Both the women and ActionAid know that disaster risk reduction is just one part of building the resilience of communities. Women in Patuakhali are also helping their neighbors cope with the effects of climate change.

Farmer and activist Haoa felt the burden of climate change following the cyclones in 2007 and 2009. River embankments, eroded by the frequent storms, were no longer able to hold back salt water from the Bay of Bengal. When the water destroyed her crops, Haoa had to send her two children to eat at the homes of neighbors whose fields were still intact.

In the midst of her suffering, Haoa continued to participate in the local farmer’s federation and an ActionAid-funded research group. Together, they raised seawalls in eight local canals to keep saltwater out and let freshwater be stored for farmers to use. Although fishermen and some influential people in the community were at first skeptical, Haoa and her colleagues were able to get them on board.

“After that we were able to grow our crops well,” Haoa said. “Not only were we able to harvest rice, we also grew chilies, lentils and pumpkins.”

She and her colleagues are also lobbying local authorities to repair broken river embankments, holding demonstrations and press conferences in the town closest to their village. In response, local officials rebuilt embankments in two of the three affected regions.

Progress has been slow, however, and Haoa knows that their struggles are a small part of a much more complex issue.

“The root problem is climate change. Climate change is occurring because of the people living in all those big countries. They use air-conditioning. They have big factories, lots of cars.

“We can’t stop the rich nations from pursuing their luxury, but my plea is for them to recognize the damage it is doing to Bangladesh. We would like to ask for compensation for what is happening to us.

“The big nations should take the issue of climate change seriously.” 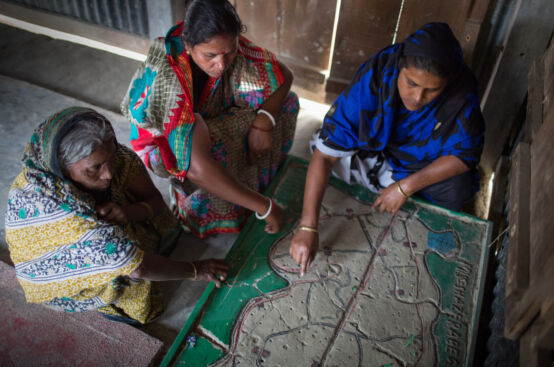 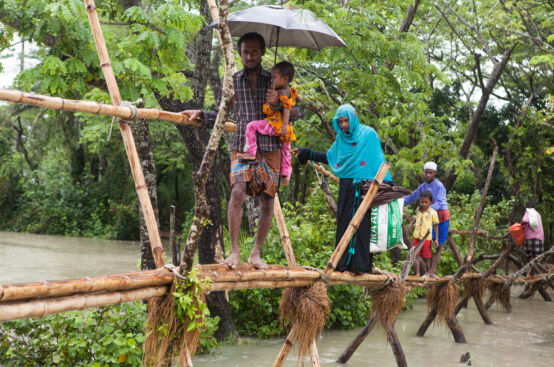 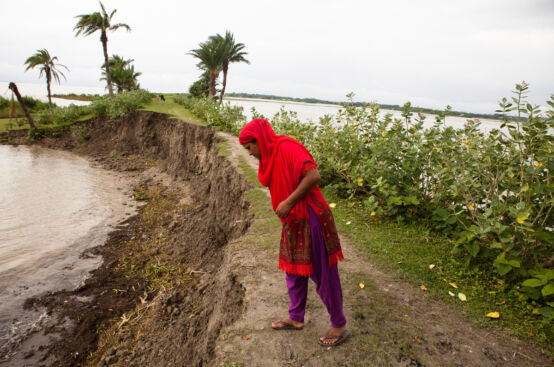 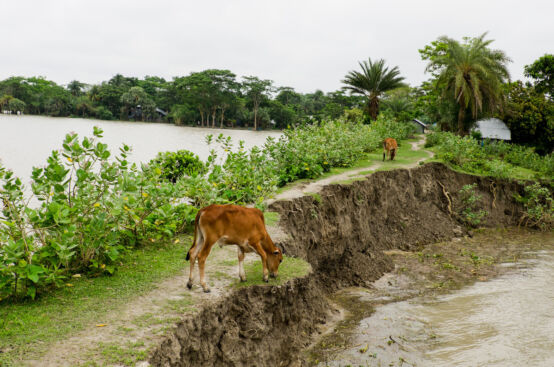 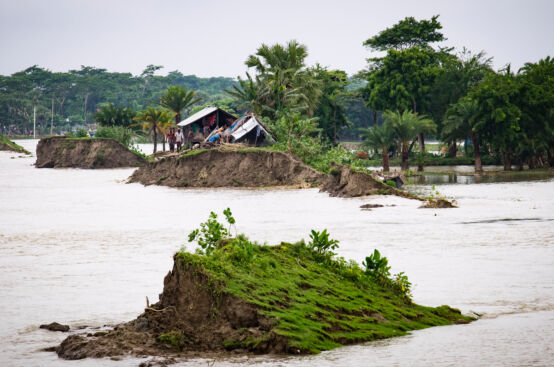 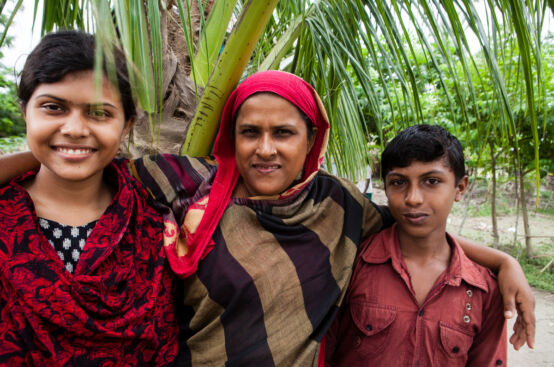 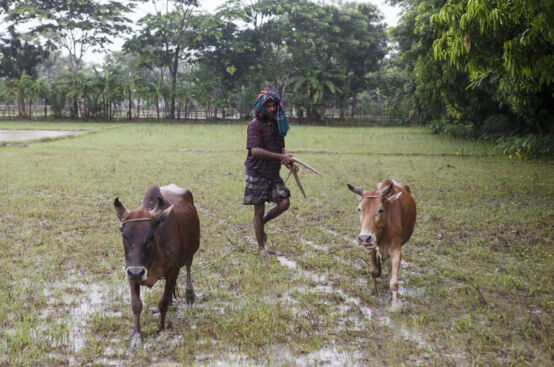 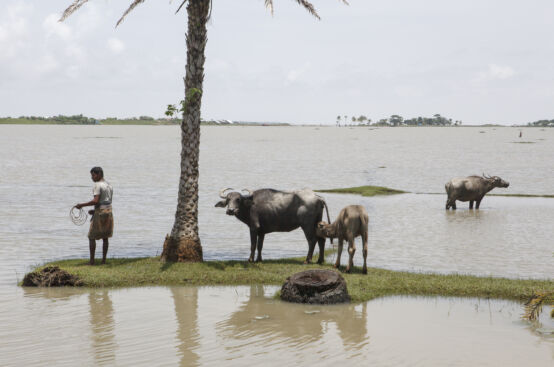