Farmers from the Roseli Nunes settlement in Brazil are losing their land and livelihoods to biofuels expansion.

People living in the Roseli Nunes settlement in Western Brazil aren’t rich, but they make a decent living growing a range of organic food. The community of local farmers knew that by working together, they could get better prices for their products, so they formed a cooperative that provides nutritious meals at the local school and produce that is sold at nearby markets.

But in the last few years, they have seen a huge expansion in sugarcane production on the land that surrounds them. Today, 14% of Brazil’s total agricultural land is being used to grow sugarcane, most of which is used to make ethanol, a biofuel.

In 2015, Brazil produced 667 million metric tons of sugarcane. Some of this ended up in our fuel tanks, as the United States is Brazil’s biggest biofuels customer.

This expansion has come at a great cost. At the Roseli Nunes settlement, pesticides from the plantations are carried onto their land and into their houses, with farmers living next to the plantation saying that they are now unable to grow food.

With global biofuels demand rapidly rising, the impacts on food and land rights of local communities are being ignored.

The RFS on the Ground

In 2005, Congress passed the Renewable Fuels Standard (RFS), a program that requires transportation fuels sold in the U.S. to contain a percentage of renewable fuels. The U.S. Environmental Protection Agency sets this percentage in levels that it publishes each year.

The RFS was supposed to bring about a switch to a new generation of renewable fuels. Instead, the annual targets are being met with biofuels made from food crops.

If the RFS isn’t revised, the U.S. will account for almost half of global biofuels demand by 2025. This massive increase in demand for biofuels is threatening higher food prices and forced evictions for poor communities around the world.

Fuel for our cars must not be prioritized over food for people.

The U.S. Environmental Protection Agency’s Administrator, Gina McCarthy, must move the U.S. away from food-based biofuels in the yearly Renewable Volume Obligations. Fuel consumption in the U.S. must not increase hunger around the world.

Maria José is the principal at the local school. Not all settlements have their own schools. She is fiercely proud of her community and what they have accomplished. She worries about the continued expansion of the sugarcane plantations as it has visible effects within the settlement.

“We can’t live from just ethanol. We need to feed our families.”

Ailton can see a sugarcane plantation from his house. When the planes started spraying pesticides on the sugarcane, his crops started failing, so he had to stop farming. The pesticides also trigger allergic reactions among local people.

“I used to grow rice, beans and corn on my land. A lot of farmers suffer due to the pesticide use.”

Nerio is a community leader and serves as a councilman for Mirassol d’Oeste, the town closest to the settlement where he lives. He sees the wider impacts of sugarcane production for ethanol on his community.

“The way that this kind of farming is advancing, the day will soon arrive when there is a lack of food in the country. Because the people who feed the country are the small farmers.”

Eliane lives in the Roseli Nunes farming community, on land right next to a sugarcane plantation. She would like to take part in a local project growing organic food and for the local market, but the pesticides spread by the sugarcane company invaded her land, contaminating the soil.

“I can’t plant food here because of the over-use of pesticides on the sugarcane plantation next to my land. The chemicals that they spread go on to my land and get into the groundwater.”

Biofuels targets in the Renewable Fuels Standard are threatening the food and land rights of some of the world’s poorest people. Find out more by reading the following resources: 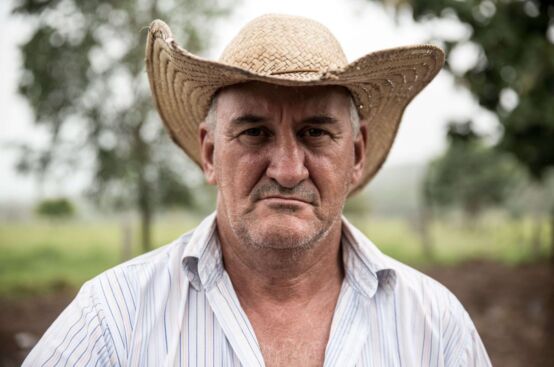 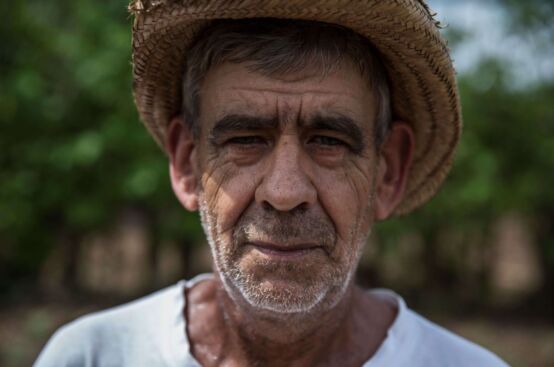 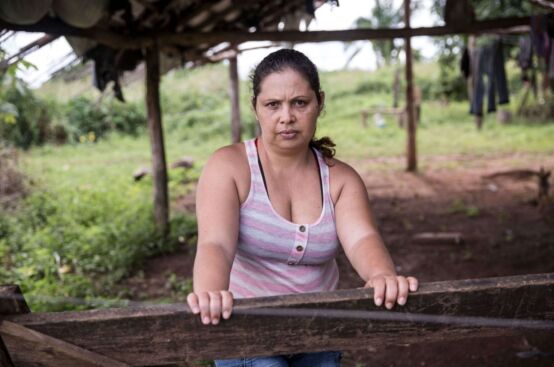 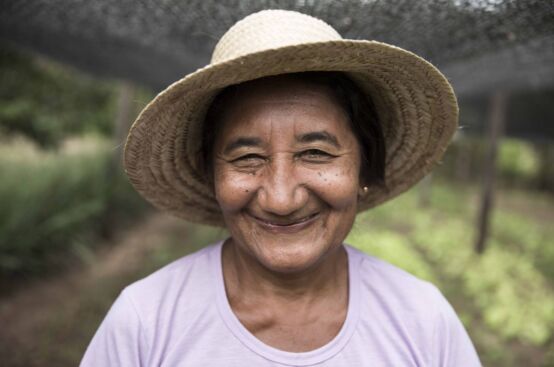 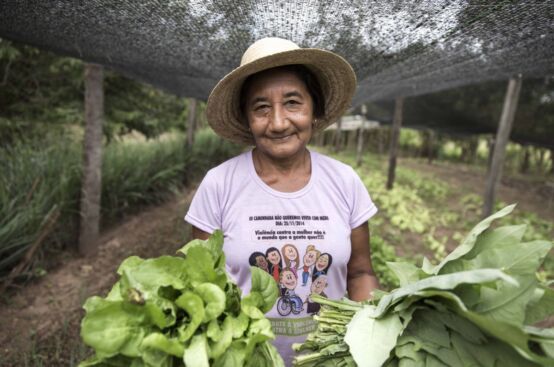 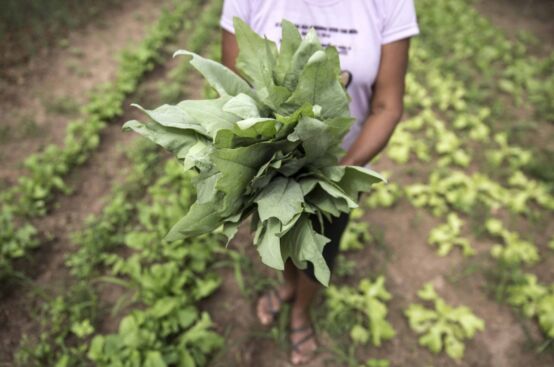 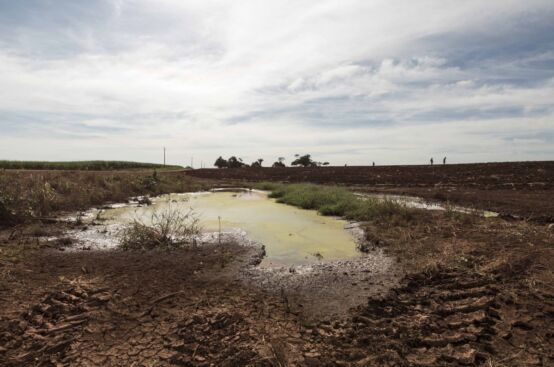 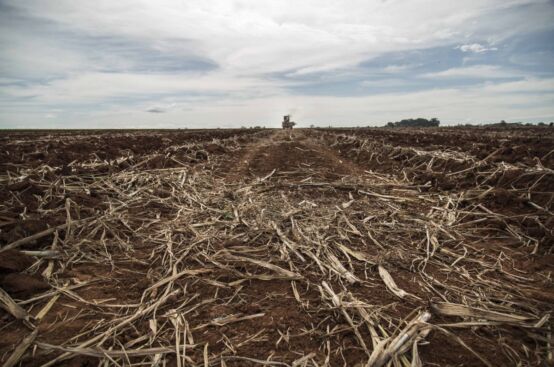 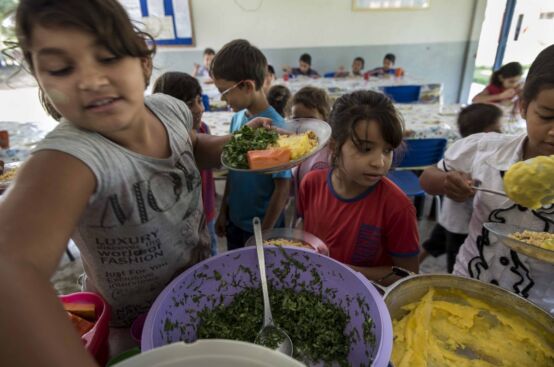 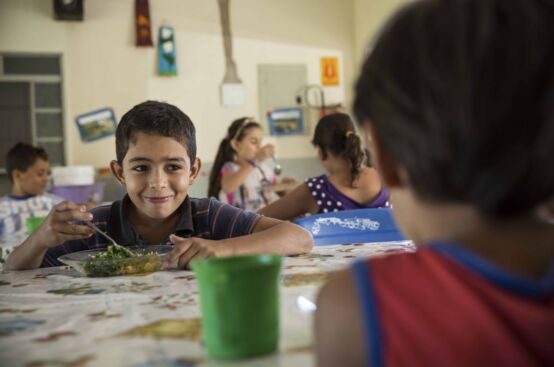 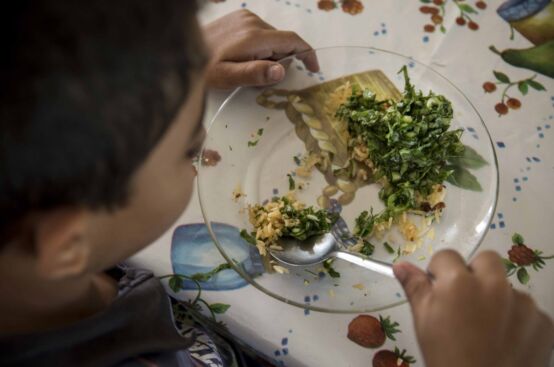 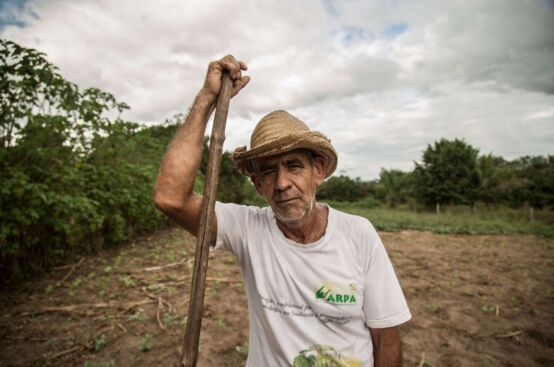 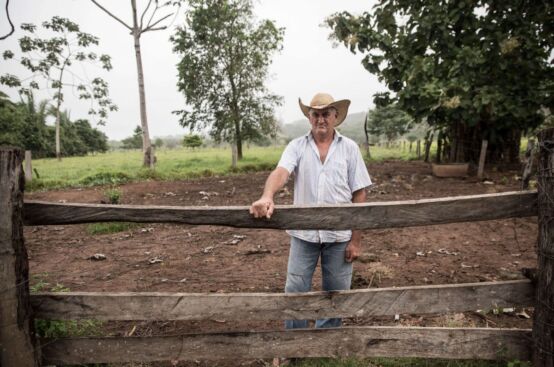 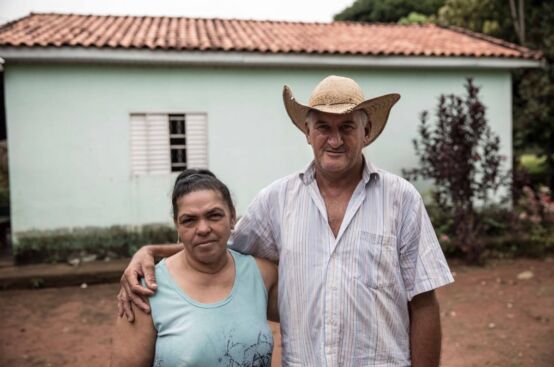 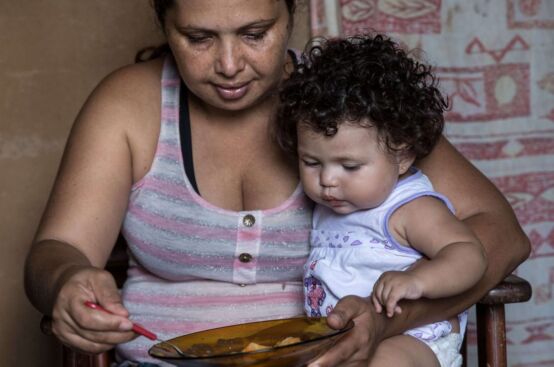 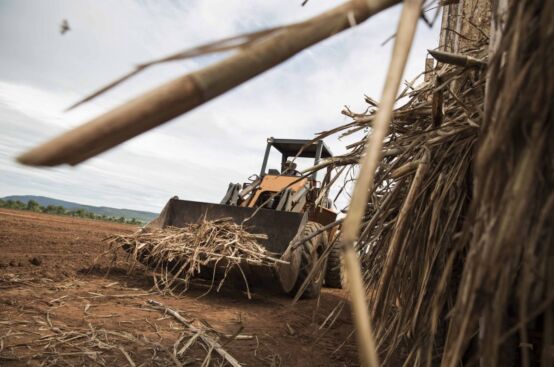 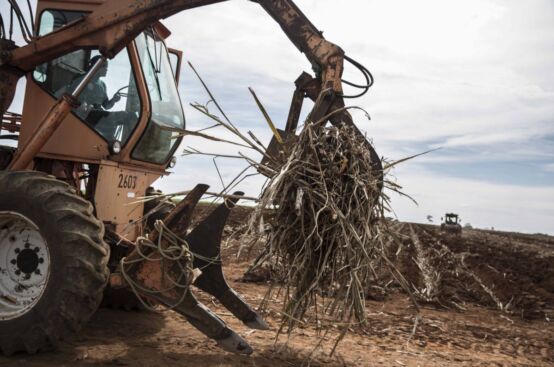 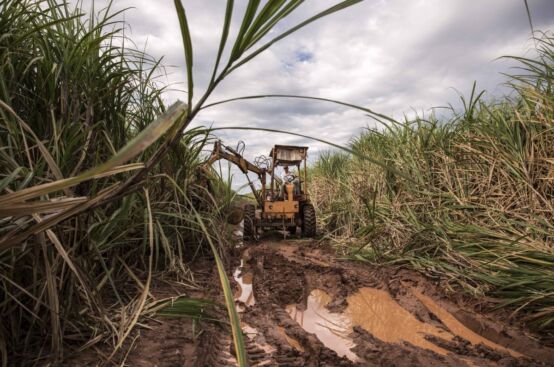 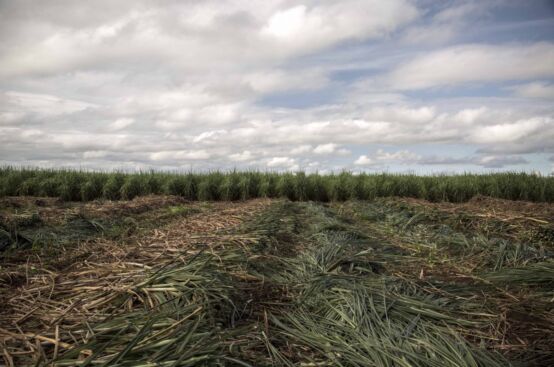