Many of Guatemala’s indigenous Q’eqchi’ live in the Petén region, but until recently, they only had access to healthcare if they spoke Spanish. ActionAid worked with local organizations to get translators provided in maternity wards so that local women could get the care they need.

The Petén region in northern Guatemala is home to many Q’eqchi’ people, an indigenous group that makes up more than 6% of the country’s population. But despite many Q’eqchi’ people living in the region, often their language isn’t recognized. Spanish remains the official language of the country, although it is not spoken by significant numbers of the indigenous population.

This language barrier proves to be a major problem for the Q’eqchi’ people when trying to visit a doctor or get their kids into school. This was especially the case at Petén hospital, when new moms were refused access to healthcare if they didn’t speak Spanish.

“Before Q’eqchi women had nothing. Even pregnant women were not accepted at the hospital.”

This meant that many Q’eqchi’ women were forced to go through their pregnancies without access to proper healthcare, which was a danger to both the moms and their babies.

For many years, members of a local health commission had been recording complaints from indigenous people who were prevented from getting healthcare by the hospital, because they didn’t speak Spanish. With the support of a local organization that works with ActionAid, they organized a protest at the hospital, which eventually led to the resignation of the Hospital Director.

Hearing from indigenous women about the barriers they were facing to get access to healthcare, ActionAid worked with our local partners and the new hospital administration to better understand what was happening at the hospital, and how services could be improved.

It soon became clear that the hospital didn’t have translators available who could speak Q’eqchi’, and so a group of translators was set up by the hospital to support Q’eqchi’ women during their visits.

The translators stay with the women throughout their appointments, explaining to the doctors the issues they’re facing and making sure that patients understand when to take the medicines they’re given.

“When a patient who cannot speak Spanish arrives, I explain what the doctor said. And also in Q’eqchi’, I explain how to take the medication.”

Now, many more indigenous women have access to maternal healthcare, and their kids are being born under the watchful eyes of expert doctors and midwives. 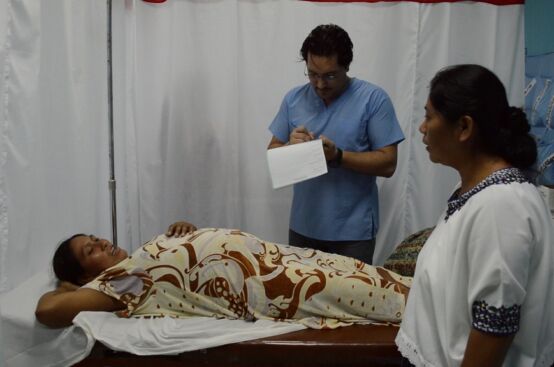 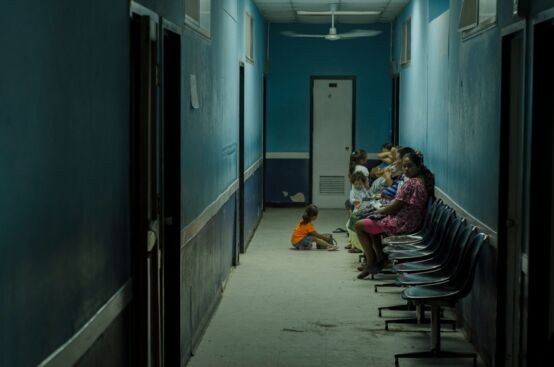 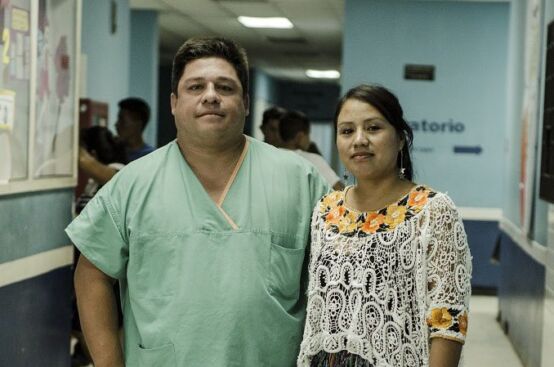 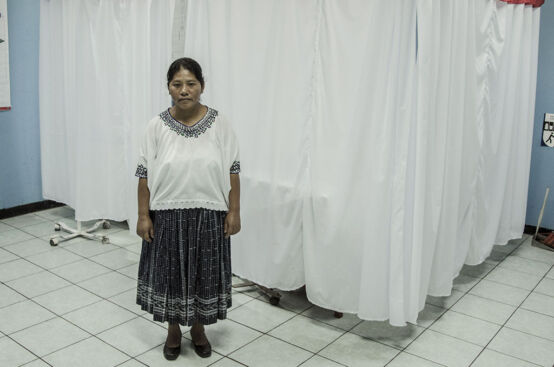 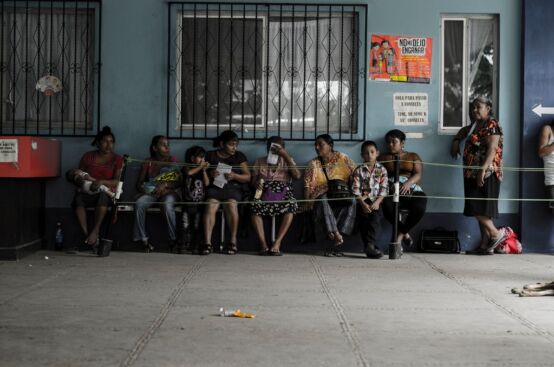 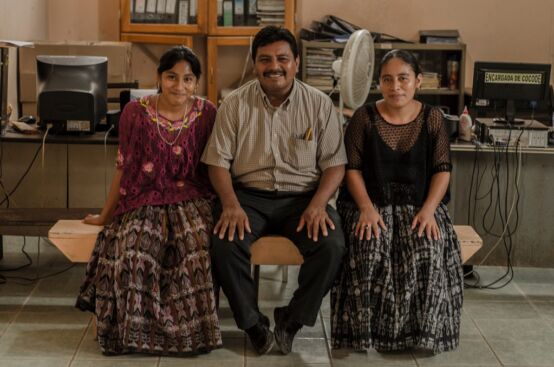