The Kanyelengs are traditional communicators – powerful women who write their own songs and then travel around the country performing them for people within their communities. Although they sing and dance, their songs carry serious messages about how farmers can adapt to climate change.

connected to climate change will put 1.3 billion people at risk by 2050, according to the World Bank. 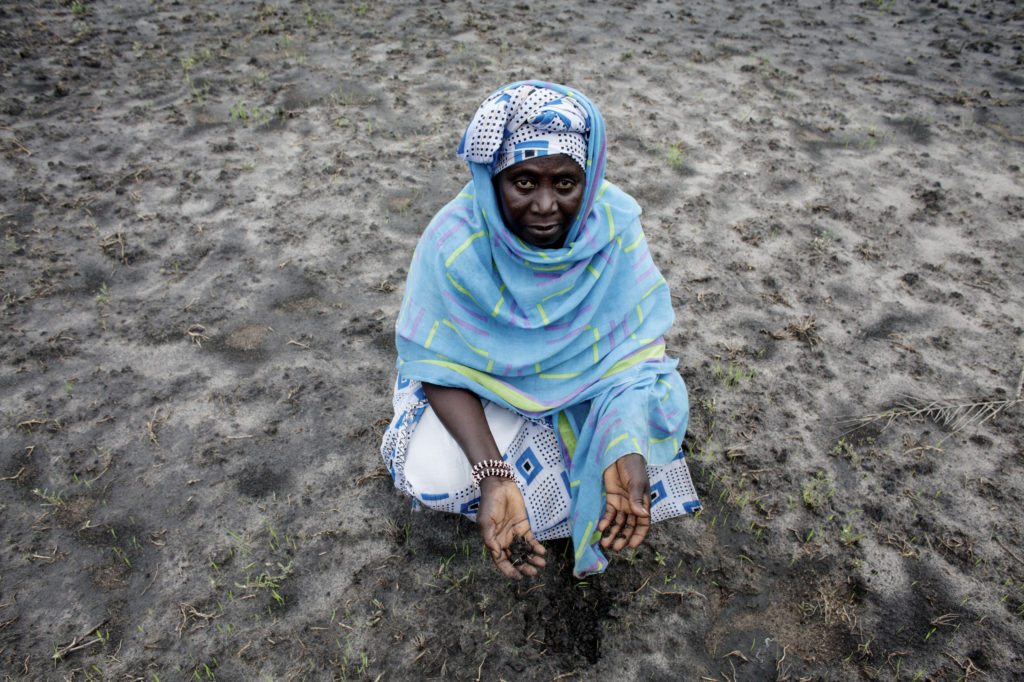 Hawa Jammeh is a rice farmer from The Gambia in West Africa. Her farm has always been her source of income but most importantly, it put food on her table.

But Hawa noticed that her crop was starting to die off. In fact, it got so bad that nothing would grow. As sea levels rose, salt water mixed in with the fresh water that she used to irrigate her crops, making the plants shrivel up.

Hawa and her neighbors came up with a solution. They needed a dam that would stop the salt water from reaching their fields. Working together with ActionAid’s local partner, they set about getting everything in place to build it.

Now that the dam has been built, many of the fields that had been abandoned due to salt water intrusion have been reclaimed, and people from Hawa’s community are able to grow rice again. 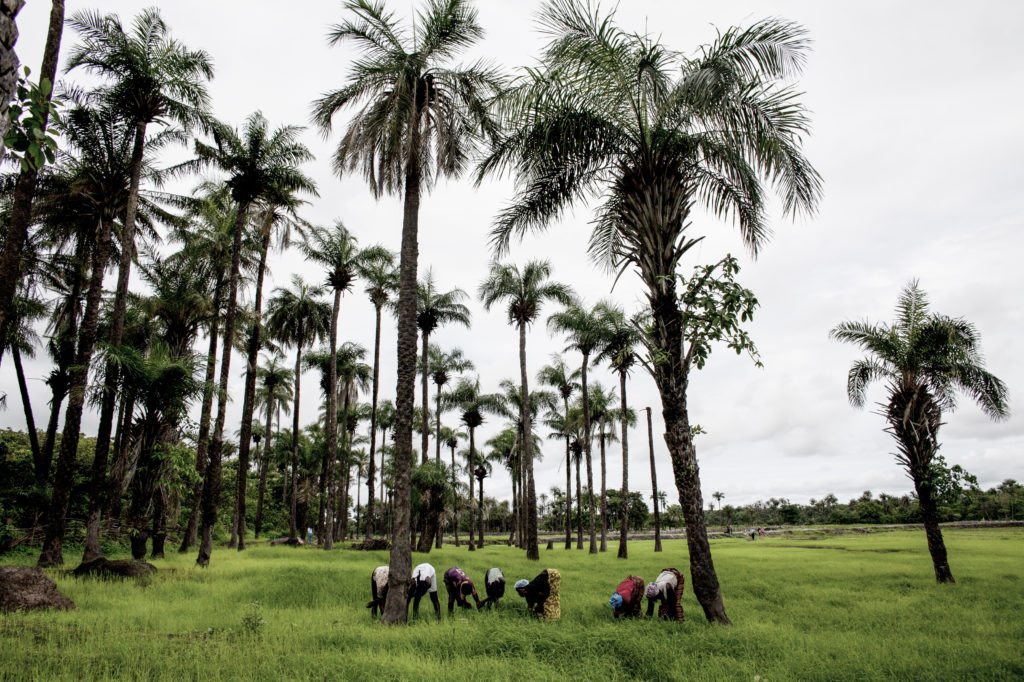 Women and girls remove weeds at a rice farm near the Nemakunku Dike in Nemakunku, Gambia. Photo: Jane Hahn/ActionAid

As the impacts of climate change continue to be felt by people around the world, ActionAid is on the ground in communities, working alongside local problem solvers as they adapt their work and lives to the changing climate.

We know that climate change has a much larger impact on people living in poverty. They don’t need experts to tell them their climate is changing; they see and feel it every day when they’re working their land or looking after their animals. Often, they also know what needs to happen to adapt to the changing climate – they just need some support to put it into action. That’s where we come in.

We connect local farmers to experts in sustainable farming. They come together and talk about the methods they’re using to protect their crops and increase their yields in a changing climate. But our work doesn’t stop there.

We know that many other communities are being forced to live with the effects of climate change, and the techniques these farmers have developed to produce nutrient-rich compost and rotate their crops can be of great use to many more people.

We also know that access to information can be a challenge in countries like Senegal and The Gambia where we’re doing this work. Not everyone is able to watch the TV or get online. That’s why we work with a group of amazing women called Kanyelengs.

The Kanyelengs are traditional communicators – powerful women who write their own songs about important issues and then travel around their area performing them for people within their communities. Although they sing and dance, their songs carry a serious message. And as local farmers are quick to acknowledge, they learn new things from the women’s songs.

But it doesn’t stop there. Local radio is huge in both Senegal and The Gambia. The Kanyelengs are invited to perform their songs on the radio, taking their messages about climate change and sustainable agriculture into the homes of many more people. They’re giving them access to the knowledge they need to change the way they farm and secure their source of livelihood in the face of the changing climate. 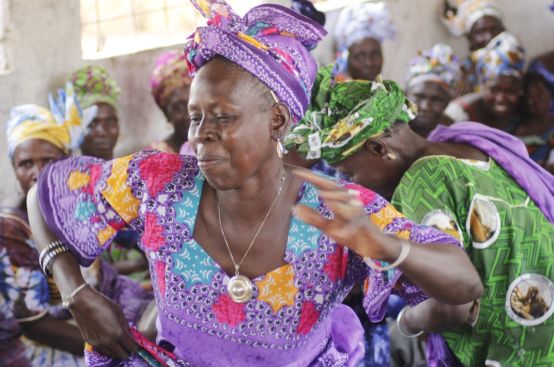 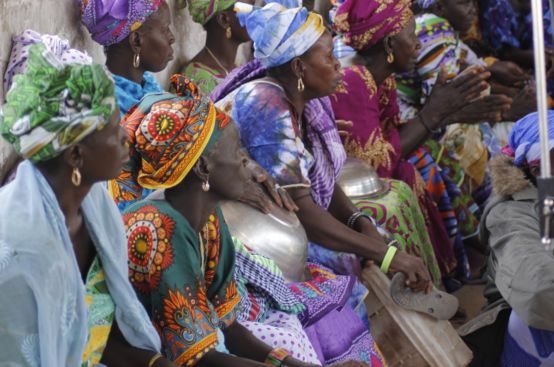 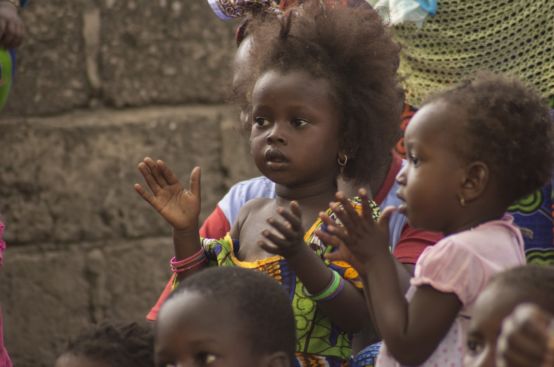 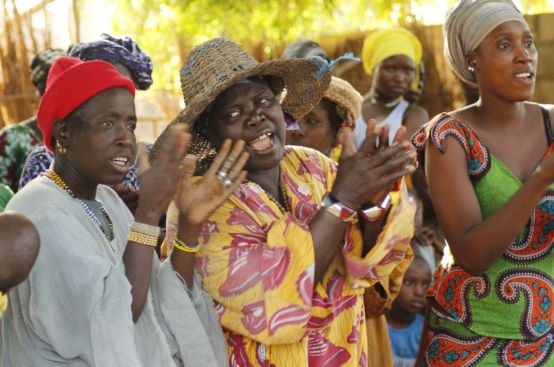 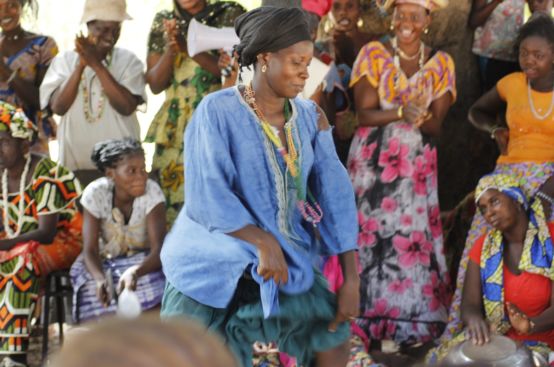 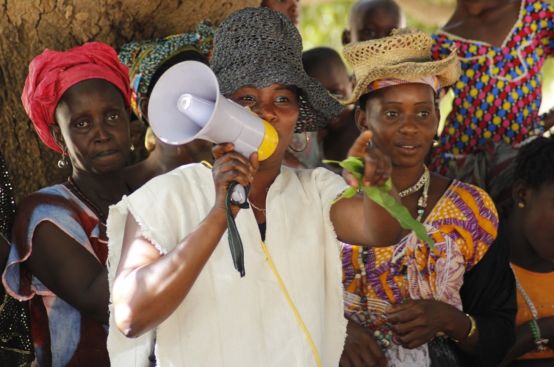 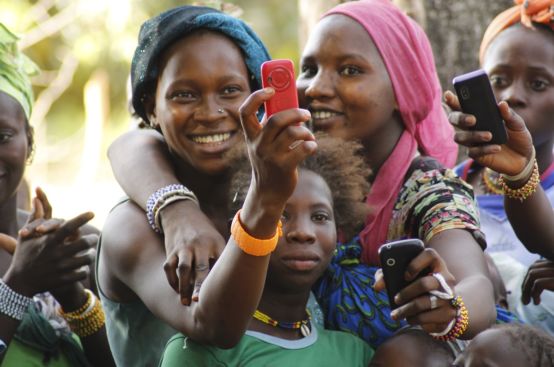 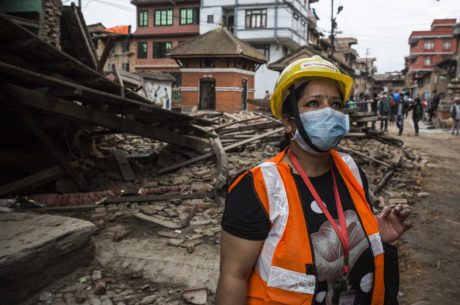 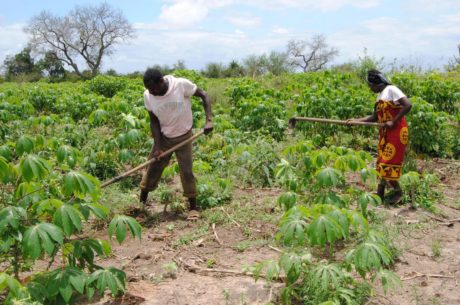