Farming is the biggest source of employment in Africa but many farms don’t get the investment they need. With support from ActionAid’s Public Finance for Agriculture project, farmers across Africa are doing audits to track how government money is spent.

of the world’s food, but they often receive the lowest levels of investment.

In many countries around the world, agriculture is by far the biggest source of employment. Whether it’s plowing the land and sowing the seeds or packing fruit and vegetables for export, more than one billion people – that’s one in three of all workers worldwide – rely on agriculture to make their living.

While big agribusiness companies would love for us to believe that they’re the ones feeding the world, this is simply not the case. Local farmers produce up to 80% of the world’s food.

In order to be better able to grow their businesses and get access to the tools, inputs and technologies they need to make their farms more profitable, local farmers need to be better connected to the Ministries of Agriculture in their countries. This is where ActionAid’s Public Finance for Agriculture (PFA) project comes in.

The project has been running in Kenya, Nigeria, Rwanda, Tanzania and Uganda, and seeks to better connect farmers with the agriculture support systems in their own countries. Rather than making farmers reliant on handouts, the project provides training for farmers so that they can better understand how to access government support and how their national agriculture budgets are put together.

ActionAid’s local teams around the world then help connect the farmers to the government officials responsible for agriculture in their areas, so that the farmers can make sure that the services and support they need are covered in the agriculture budgets.

Tracking how government money is spent

But once the agriculture budgets are passed, the work doesn’t stop there. A core part of the project involves farmers monitoring government expenditure to make sure that what has been committed to is actually delivered.

Farmers make decisions on how to invest their own resources in their land, but if the government doesn’t meet its own commitments, farmers often find their investments are wasted.

In Tanzania, local farmers in the Chamwino District started growing grapes on their land when the government promised support for a vineyard. They had initially grown other crops, knowing that if they all grew grapes and harvested them at the same time, they wouldn’t get a good price. But when the government promised to finance a processing plant that would turn some of the grapes into juice to be sold to local wine producers and exporters, the farmers decided to change their crop.

The farmers invested their time and money, but the processing plant was never built.

With support from the PFA project, the farmers were able to track the money and have since secured a commitment from the government for the processing plant to be built.

“We need to be transparent nowadays. It’s very good to have local people knowing what the government is doing.”

The majority of the work on farms around the world is done by women. In many of the rural communities where the Public Financing for Agriculture project has been working, farmers have had little or no contact with government officials and support worker in the past.

That’s why a key part of the project is supporting farmers to develop the leadership skills they need to participate in the budget processes.

Stella Rutto, a local farmer from Kenya who was part of the project, said:

“With training from the Baringo Women’s Smallholder Farmers Movement through the Public Financing for Agriculture program, I discovered my leadership potential.

“If you look back at me in 2014, you will see a village mother fetching firewood to sell, burning charcoal for my children to survive. But with my new knowledge, gained from the PFA program, I don’t have to go back to that life.” 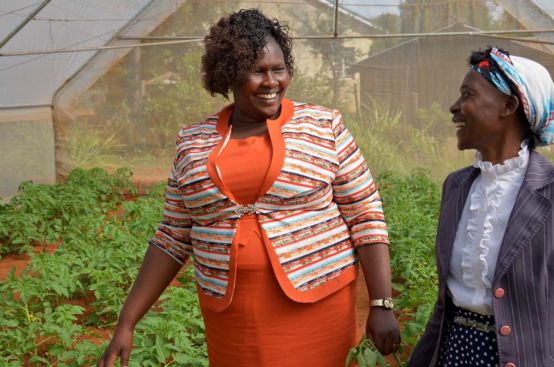 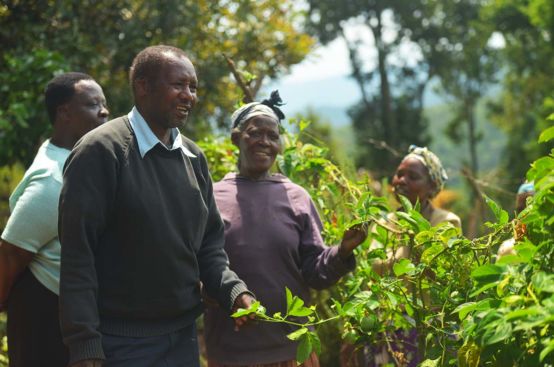 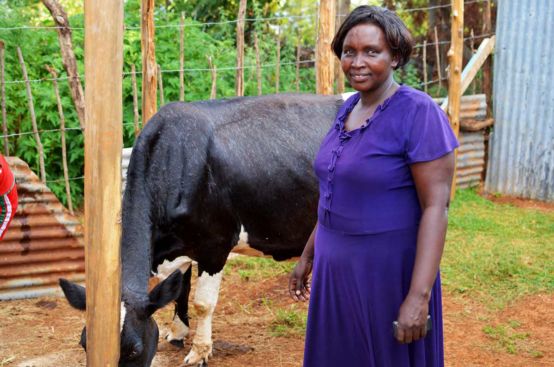 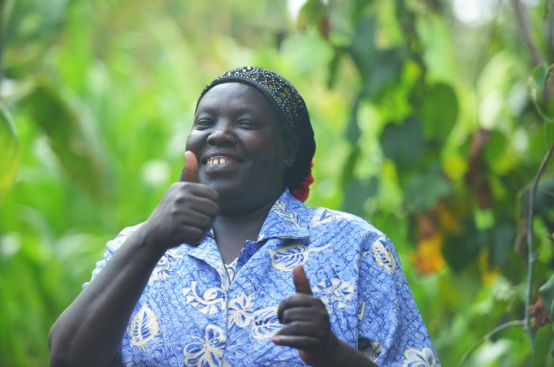 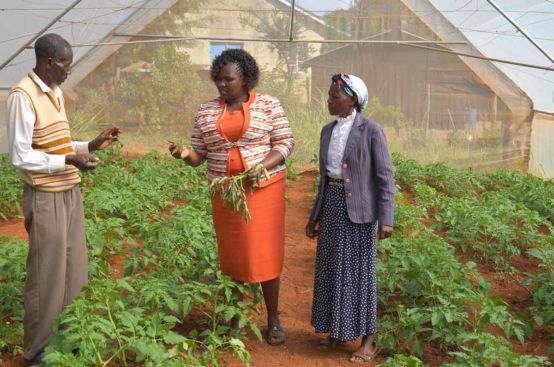 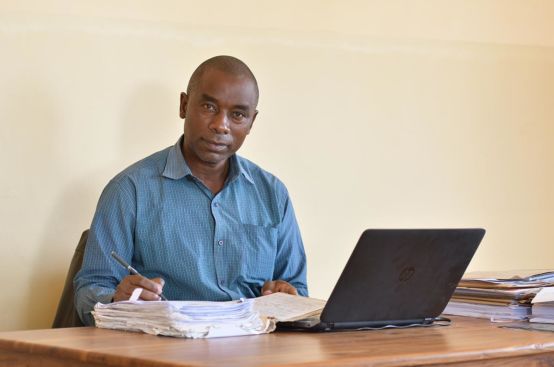 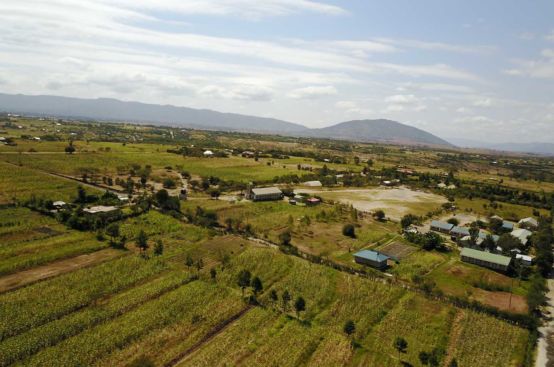 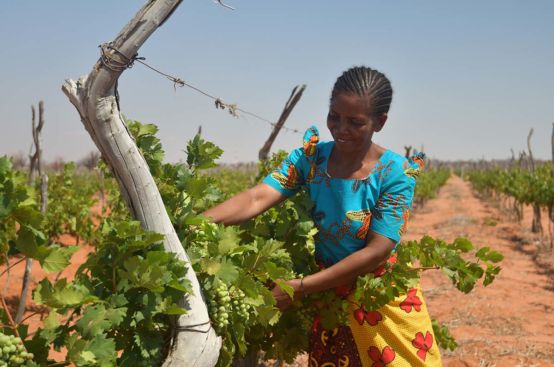 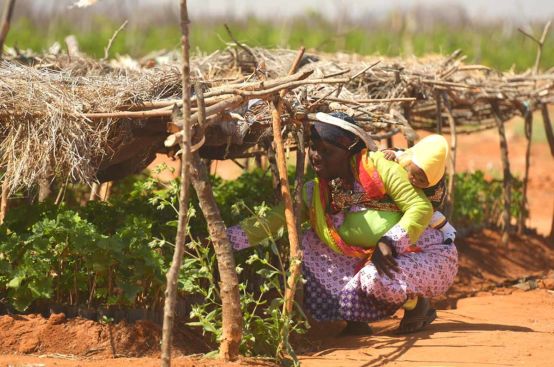 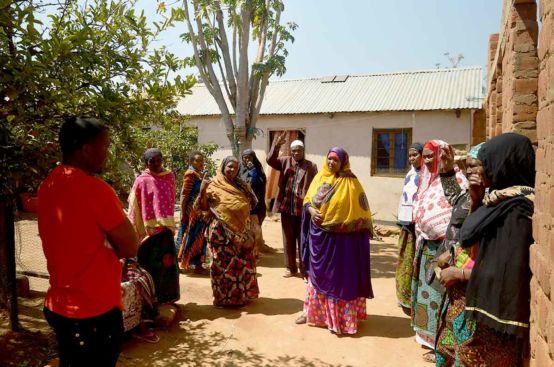 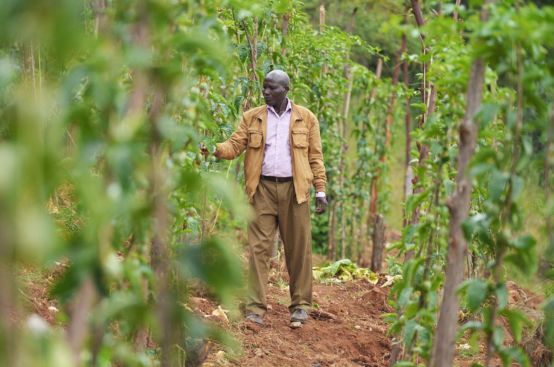 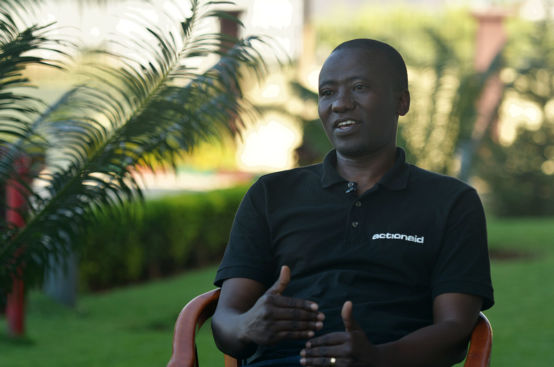 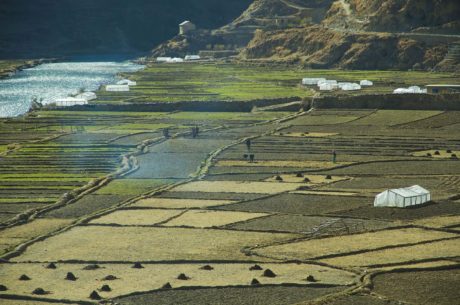 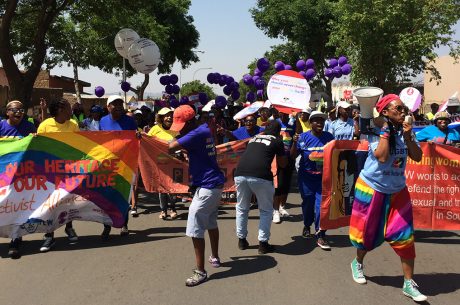